The Pilgrim's Progress from this world to that which is to come / Delivered under the similitude of a dream, by John Bunyan 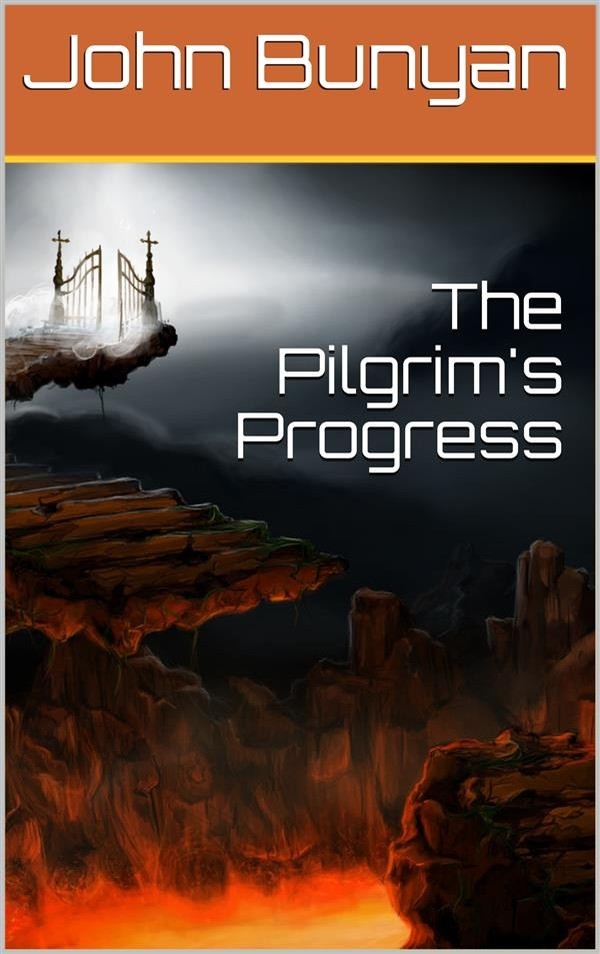 The Pilgrim's Progress from this world to that which is to come / Delivered under the similitude of a dream, by John Bunyan

The Pilgrim's Progress from This World, to That Which Is to Come is a 1678 Christian allegory written by John Bunyan. It is regarded as one of the most significant works of religious English literature, has been translated into more than 200 languages, and has never been out of print. It has also been cited as the first novel written in English.

Bunyan began his work while in the Bedfordshire county prison for violations of the Conventicle Act of 1664, which prohibited the holding of religious services outside the auspices of the established Church of England. Early Bunyan scholars such as John Brown believed The Pilgrim's Progress was begun in Bunyan's second, shorter imprisonment for six months in 1675, but more recent scholars such as Roger Sharrock believe that it was begun during Bunyan's initial, more lengthy imprisonment from 1660 to 1672 right after he had written his spiritual autobiography Grace Abounding to the Chief of Sinners.

The English text comprises 108,260 words and is divided into two parts, each reading as a continuous narrative with no chapter divisions. The first part was completed in 1677 and entered into the Stationers' Register on 22 December 1677. It was licensed and entered in the "Term Catalogue" on 18 February 1678, which is looked upon as the date of first publication. After the first edition of the first part in 1678, an expanded edition, with additions written after Bunyan was freed, appeared in 1679. The Second Part appeared in 1684. There were eleven editions of the first part in John Bunyan's lifetime, published in successive years from 1678 to 1685 and in 1688, and there were two editions of the second part, published in 1684 and 1686.

The entire book is presented as a dream sequence narrated by an omniscient narrator. The allegory's protagonist, Christian, is an everyman character, and the plot centres on his journey from his hometown, the "City of Destruction" ("this world"), to the "Celestial City" ("that which is to come": Heaven) atop Mount Zion. Christian is weighed down by a great burden—the knowledge of his sin—which he believed came from his reading "the book in his hand" (the Bible). This burden, which would cause him to sink into Hell, is so unbearable that Christian must seek deliverance. He meets Evangelist as he is walking out in the fields, who directs him to the "Wicket Gate" for deliverance. Since Christian cannot see the "Wicket Gate" in the distance, Evangelist directs him to go to a "shining light," which Christian thinks he sees. Christian leaves his home, his wife, and children to save himself: he cannot persuade them to accompany him. Obstinate and Pliable go after Christian to bring him back, but Christian refuses. Obstinate returns disgusted, but Pliable is persuaded to go with Christian, hoping to take advantage of the Paradise that Christian claims lie at the end of his journey. Pliable's journey with Christian is cut short when the two of them fall into the Slough of Despond, a boggy mire-like swamp where pilgrims' doubts, fears, temptations, lusts, shames, guilts, and sins of their present condition of being a sinner are used to sink them into the mud of the swamp. It is there in that bog where Pliable abandons Christian after getting himself out. After struggling to the other side of the slough, Christian is pulled out by Help, who has heard his cries and tells him the swamp is made out of the decadence, scum, and filth of sin, but the ground is good at the narrow Wicket Gate.