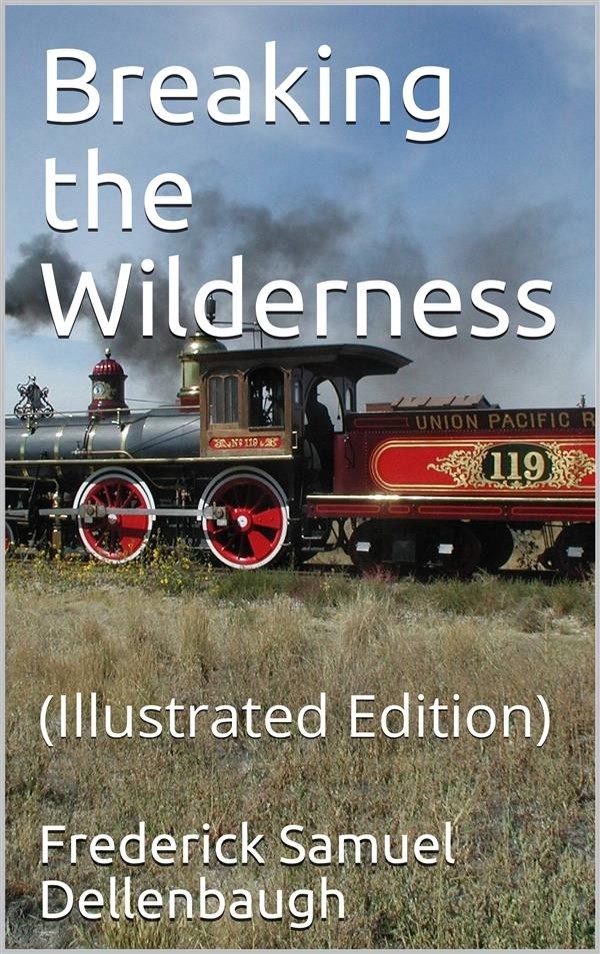 The Story of the Conquest of the Far West, from the Wanderings of Cabeza de Vaca, to the First Descent of the Colorado by Powell, and the Completion of the Union Pacific Railway, with Particular Account of the Exploits of Trappers and Traders

In this volume I have endeavoured to present a review in chronological order of the important events which contributed to breaking the Wilderness that so long lay untamed west of the Mississippi, mentioning with as much detail as possible in a single popular volume the principal persons and happenings in proper sequence, but paying special attention to the trapper and trader element, which, more than any other, dispelled the mysteries of the vast region.

I believe this to be the first book so fully to treat the subject as a consecutive narrative. By means of it, not only may the story of the struggle to master the Wilderness be examined, but the place of the trapper and trader in the work of its reduction, and that of Coronado, Mackenzie, Lewis and Clark, Frémont, Powell, and similar explorers, may be determined with reference to each other as well as with reference to the general order.

Many people seem to know little about Western history; about Coronado, Cabeza de Vaca, or even about Mackenzie; and others are by no means clear as to where in the historical scale these characters belong. While the name of Daniel Boone is familiar to every child, names of men equally eminent in the same pursuits, like Jedediah Smith, Bridger, Fitzpatrick, etc., are scarcely known at all. Nor have many persons a just appreciation of the numerous attempts that were made to explore the Western Wilderness, or of the extremely early period in the history of North America when these attempts began. Many are surprised, therefore, to learn that the first European entrance into the western part of the United States occurred over three and a quarter centuries ago. At least partly, this vagueness is due to the one-sidedness up to the present of the usual works dealing with American history, most of which are only histories of the eastern part of the country, with mere offhand references to the important events of the region beyond vi the Mississippi. Numerous details are presented of early Virginia and of New England, but the happenings in New Mexico and in California, and the great West generally, are dismissed with a few superficial notes.