Child Christopher and Goldilind the Fair 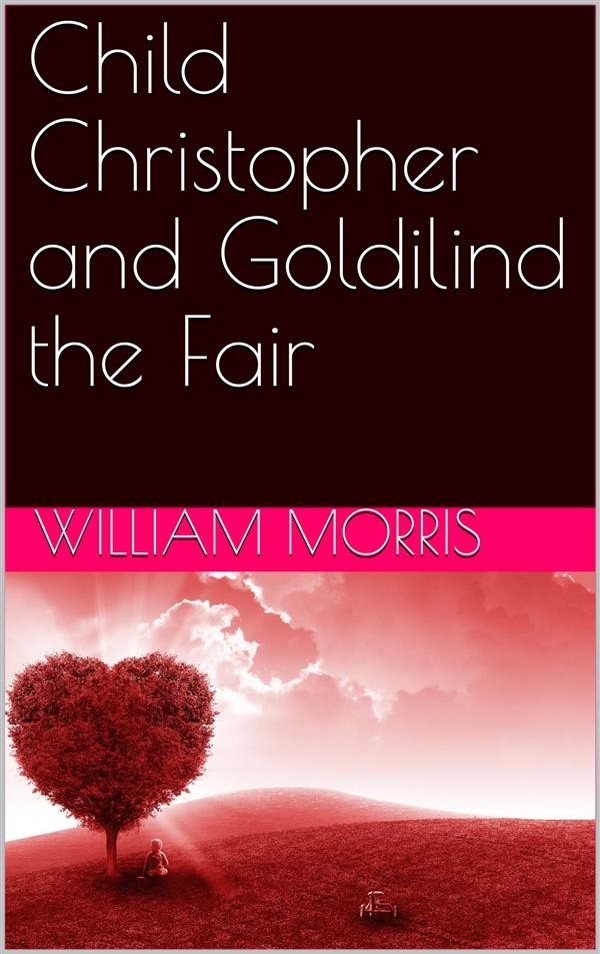 Child Christopher and Goldilind the Fair

Child Christopher and Goldilind the Fair is a fantasy novel by William Morris, perhaps the first modern fantasy writer to unite an imaginary world with the element of the supernatural, and thus the precursor of much of present-day fantasy literature. It was first published in hardcover by Morris' Kelmscott Press in 1895. Its importance in the history of fantasy literature was recognized by its republication by the Newcastle Publishing Company as the twelfth volume of the celebrated Newcastle Forgotten Fantasy Library in April, 1977.

In contrast to his source, Morris emphasizes the romantic aspect of the story, giving a prominent place to the heroine's misfortunes and bringing to the forefront the love story between her and the hero; the warfare by which the hero regains his heritage is relegated to a secondary role. Also unlike both the source and most of Morris's other fantasies, there is little or no supernatural element in this version of the story.

Christopher is portrayed as initially ignorant of his true identity, leading to an emotional conflict between the protagonists to reconcile their mutual love and attraction with what they believe to be the profound disparity in their social status and shame of their forced marriage. This situation is resolved when the two fall in with Jack of the Tofts, who gives refuge to Christopher after his sons rescue the hero from an assassination attempt by a servant of the usurper Earl Rolf.