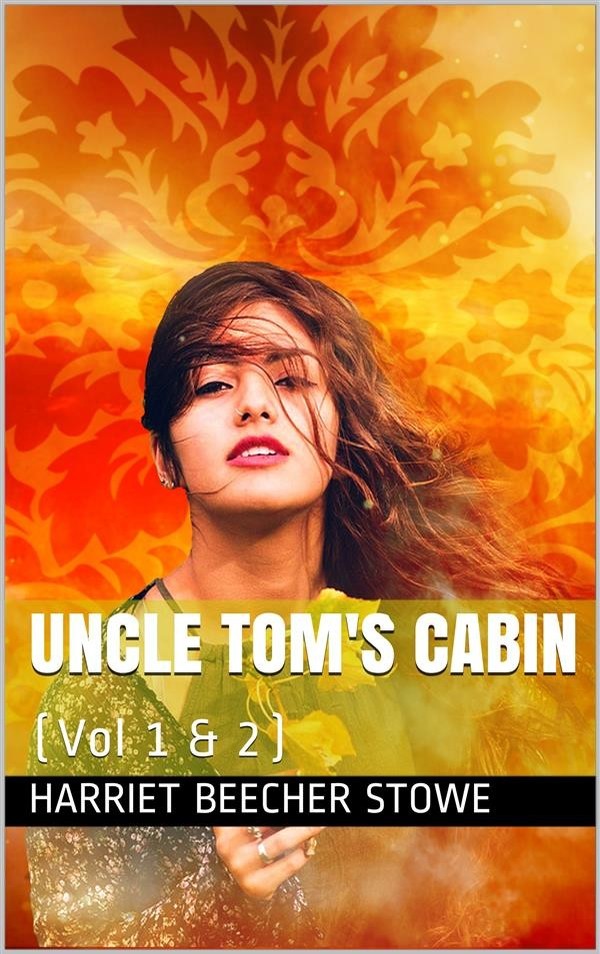 Uncle Tom's Cabin; or, Life Among the Lowly, is an anti-slavery novel by American author Harriet Beecher Stowe. Published in 1852, the novel had a profound effect on attitudes toward African Americans and slavery in the U.S. and is said to have "helped lay the groundwork for the Civil War".

Stowe, a Connecticut-born teacher at the Hartford Female Seminary and an active abolitionist, featured the character of Uncle Tom, a long-suffering black slave around whom the stories of other characters revolve. The sentimental novel depicts the reality of slavery while also asserting that Christian love can overcome something as destructive as enslavement of fellow human beings.

The book opens with a Kentucky farmer named Arthur Shelby facing the loss of his farm because of debts. Even though he and his wife Emily Shelby believe that they have a benevolent relationship with their slaves, Shelby decides to raise the needed funds by selling two of them—Uncle Tom, a middle-aged man with a wife and children, and Harry, the son of Emily Shelby's maid Eliza—to a slave trader. Emily Shelby is averse to this idea because she had promised her maid that her child would never be sold; Emily's son, George Shelby, hates to see Tom go because he sees the man as his friend and mentor.

When Eliza overhears Mr. and Mrs. Shelby discussing plans to sell Tom and Harry, Eliza determines to run away with her son. The novel states that Eliza made this decision because she fears losing her only surviving child (she had already miscarried two children). Eliza departs that night, leaving a note of apology to her mistress.

Tom is sold and placed on a riverboat which sets sail down the Mississippi River. While on board, Tom meets and befriends a young white girl named Eva. Eva's father Augustine St. Clare buys Tom from the slave trader and takes him with the family to their home in New Orleans. Tom and Eva begin to relate to one another because of the deep Christian faith they both share.