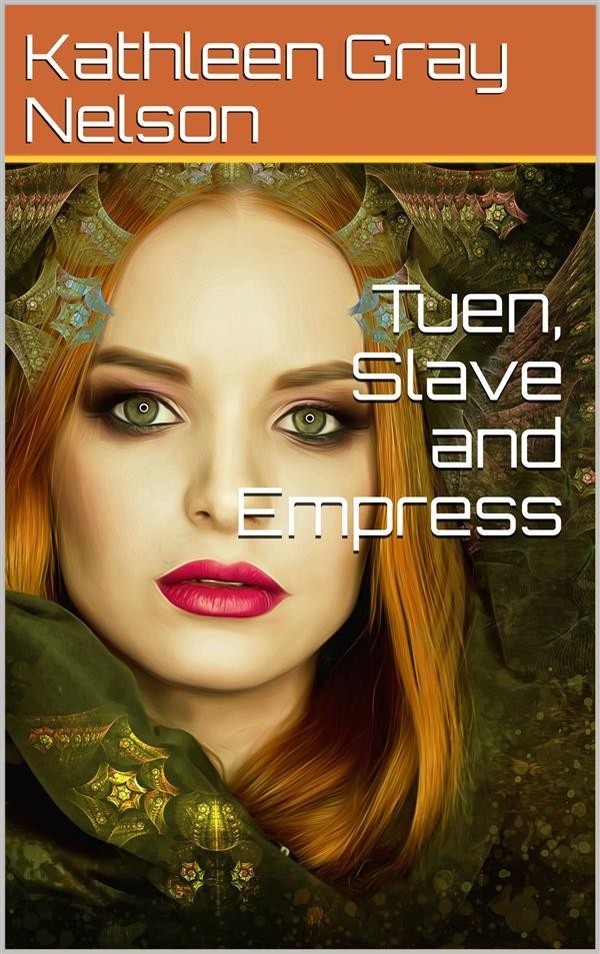 This story is founded upon facts in the life of the Empress-dowager of China, the mother of the present Emperor.

She was sold as a slave by her father to a renowned government official, who after a few years adopted her as his daughter, and afterwards presented her to the Emperor.

The Emperor was altogether charmed with the gift. In a few years the slave girl became the wife of the Emperor, second in rank only to the Empress. From this time she was a power at the Imperial Court. Her administrative ability in governmental affairs became invaluable to the Emperor.

Bishop Galloway tells us this wonderful woman's sixtieth birthday, celebrated last year, "was to have been the greatest event in Chinese history for a century or more." The war, however, prevented this display. He says, too: "It is significant that in this country, in which women are at a discount, are secluded and kept in ignorance, are protested against at birth, and regarded as a calamity in youth, the ruling spirit in all national affairs is a woman."