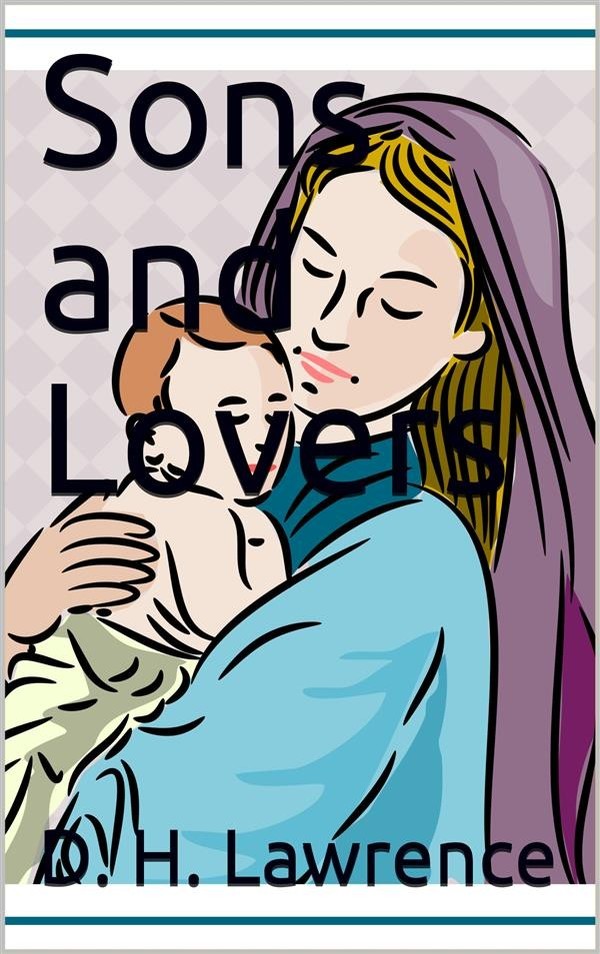 Sons and Lovers is a 1913 novel by the English writer D. H. Lawrence, originally published by B.W. Huebsch Publishers. The Modern Library placed it ninth on their list of the 100 best novels of the 20th century. While the novel initially received a lukewarm critical reception, along with allegations of obscenity, it is today regarded as a masterpiece by many critics and is often regarded as Lawrence's finest achievement.

The refined daughter of a "good old burgher family," Gertrude Coppard meets a rough-hewn miner, Walter Morel, at a Christmas dance and falls into a whirlwind romance characterised by physical passion. But soon after her marriage to Walter, she realises the difficulties of living off his meagre salary in a rented house. The couple fight and drift apart and Walter retreats to the pub after work each day. Gradually, Mrs. Morel's affections shift to her sons beginning with the oldest, William.

As a boy, William is so attached to his mother that he doesn't enjoy the fair without her. As he grows older, he defends her against his father's occasional violence. Eventually, he leaves their Nottinghamshire home for a job in London, where he begins to rise up into the middle class. He is engaged, but he detests the girl's superficiality. He dies and Mrs. Morel is heartbroken, but when Paul catches pneumonia she rediscovers her love for her second son.