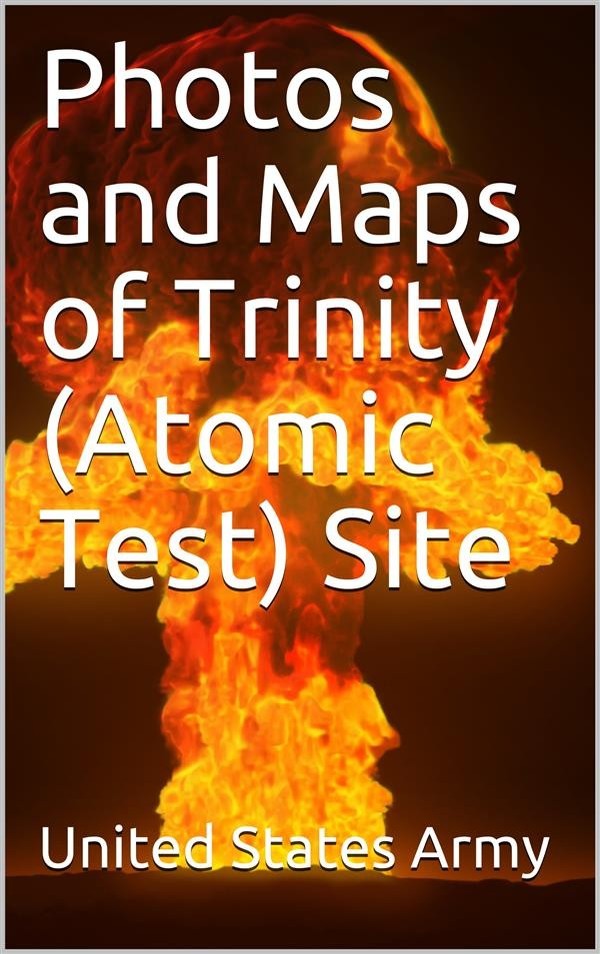 Trinity was the code name of the first detonation of a nuclear weapon. It was conducted by the United States Army at 5:29 a.m. on July 16, 1945, as part of the Manhattan Project. The test was conducted in the Jornada del Muerto desert about 35 miles (56 km) southeast of Socorro, New Mexico, on what was then the USAAF Alamogordo Bombing and Gunnery Range, now part of White Sands Missile Range. The only structures originally in the vicinity were the McDonald Ranch House and its ancillary buildings, which scientists used as a laboratory for testing bomb components. A base camp was constructed, and there were 425 people present on the weekend of the test.


The code name "Trinity" was assigned by J. Robert Oppenheimer, the director of the Los Alamos Laboratory, inspired by the poetry of John Donne. The test was of an implosion-design plutonium device, informally nicknamed "The Gadget", of the same design as the Fat Man bomb later detonated over Nagasaki, Japan, on August 9, 1945. The complexity of the design required a major effort from the Los Alamos Laboratory, and concerns about whether it would work led to a decision to conduct the first nuclear test. The test was planned and directed by Kenneth Bainbridge.

Fears of a fizzle led to the construction of a steel containment vessel called Jumbo that could contain the plutonium, allowing it to be recovered, but Jumbo was not used.

A rehearsal was held on May 7, 1945, in which 108 short tons (96 long tons; 98 t) of high explosive spiked with radioactive isotopes were detonated.

The test site was declared a National Historic Landmark district in 1965, and listed on the National Register of Historic Places the following year.