Marxism, Freedom and the State 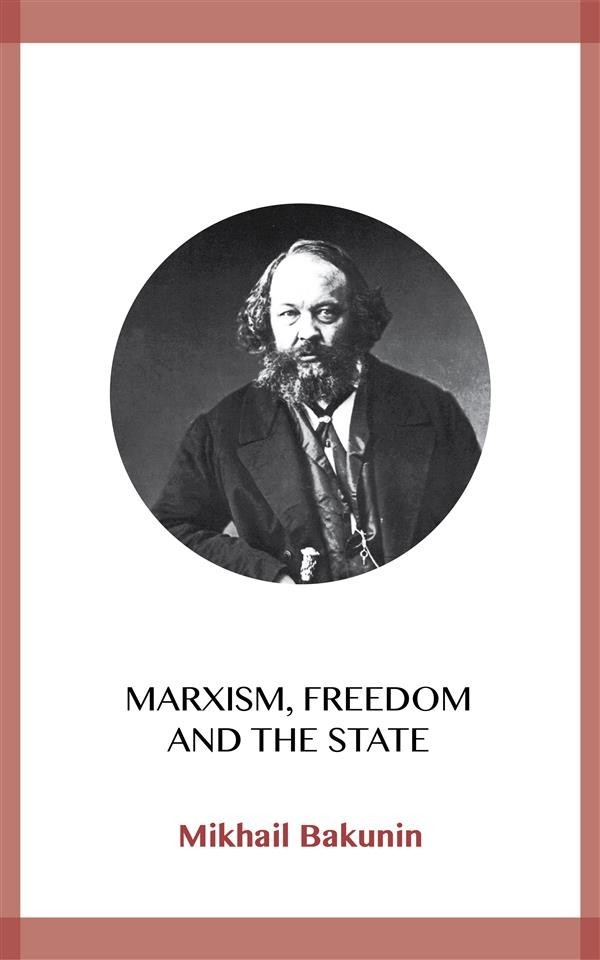 Marxism, Freedom and the State

This book is Bakunin's version of the split between himself and Karl Marx that took place in the late 1860s and early 1870s. Bauknin saw the schism between them arising out of different perceptions of the function of the state in the Socialist program. Specifically, Bakunin held that the International tended to be too accepting of the concept of the state, which he viewed as a dangerous and dehumanizing institution. The state, he wrote “imposes injustice and cruelty on all its subjects, as a supreme duty. It restrains, mutilates, it kills the humanity in them, so that, ceasing to be men, they are no longer anything but citizens.”