The Pilgrim's Progress in Words of One Syllable 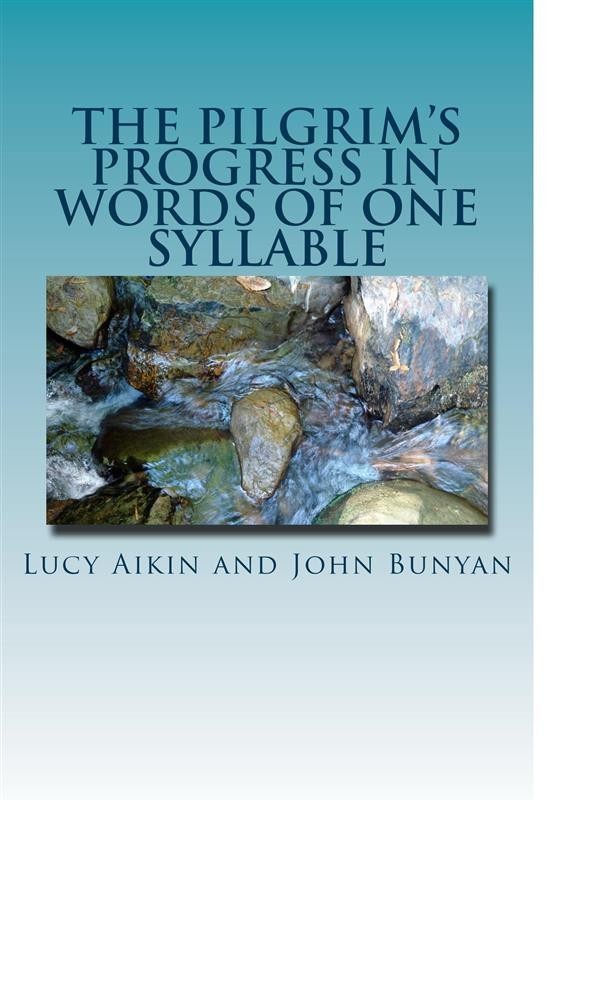 The Pilgrim's Progress in Words of One Syllable

John Bunyan ( baptised on November 30, 1628 – August 31, 1688) was an English writer and Puritan preacher best remembered as the author of the Christian allegory The Pilgrim's Progress. In addition to The Pilgrim's Progress, Bunyan wrote nearly sixty titles, many of them expanded sermons.
Bunyan came from the village of Elstow, near Bedford. He had some schooling and at the age of sixteen joined the Parliamentary army during the first stage of the English Civil War. After three years in the army he returned to Elstow and took up the trade of tinker, which he had learned from his father. He became interested in religion after his marriage, attending first the parish church and then joining the Bedford Meeting, a nonconformist group in Bedford, and becoming a preacher. After the restoration of the monarch, when the freedom of nonconformists was curtailed, Bunyan was arrested and spent the next twelve years in jail as he refused to give up preaching. During this time he wrote a spiritual autobiography, Grace Abounding to the Chief of Sinners, and began work on his most famous book, The Pilgrim's Progress, which was not published until some years after his release.