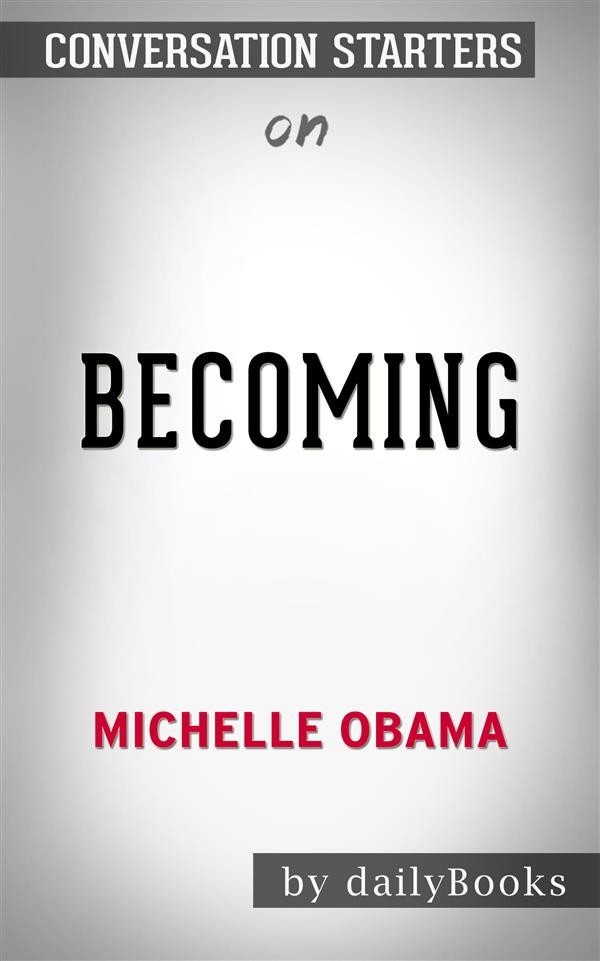 Michelle Obama is a racial trailblazer who has not received enough credit for how deftly she played and balanced her role as the First Lady. People don't realize how hard she worked.
This memoir shows how Obama remains herself as she goes through the different stages of growing up, going to college, working in high-powered jobs, and eventually moving to the White House. The personality traits that she grew up with remain with her -- focus, organization, ambition, warmth, sense of humor. She does not shy away from the uncomfortable truth that she is a “black woman in America” and what this means, more so that she is the first black First Lady of America.
Becoming is hailed as 2018’s fastest-selling book, selling over 725,000 copies on its first day. The book sold over 1.4 million copies in its first seven days of sale.