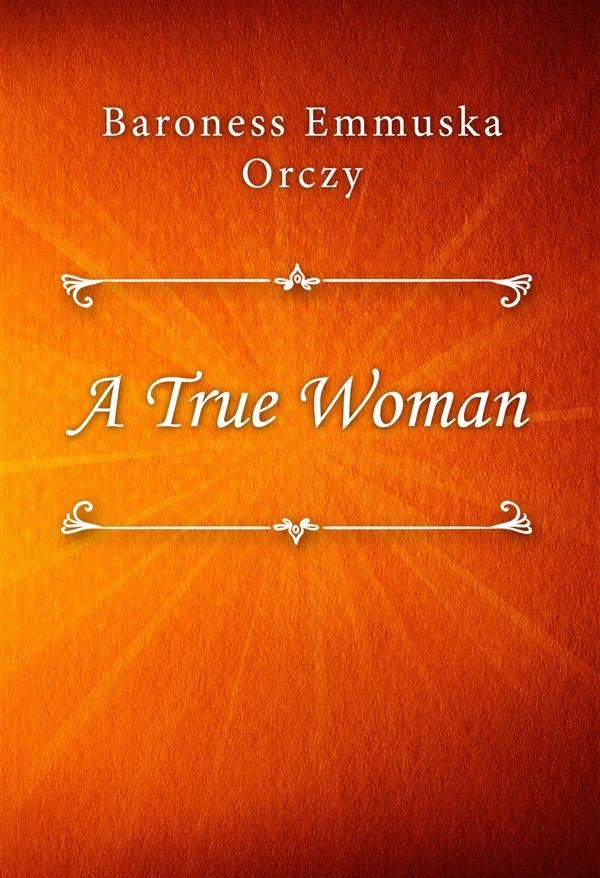 Luke de Mountford, heir to his uncle Lord Radcliffe, asks for Louise Harris’s hand in marriage. Just when everything seems to be going well, another nephew, Philip, turns up with a claim to his uncle’s fortune and Luke is forced to reveal to Louise that their financial future may not be as guaranteed as he had hoped. When Philip is discovered stabbed in a cab, suspicion naturally falls on Luke who certainly has a motive for murder. The head of the Criminal Investigation Department, who happens to be Louisa’s uncle, reveals his evidence before the ensuing trial and allows Colonel Harris to conceal himself in his office while a witness for the prosecution details the points of the evidence he will give at the trial. He also reveals that he intends to allow Luke time to escape should the verdict at the inquest be against him.