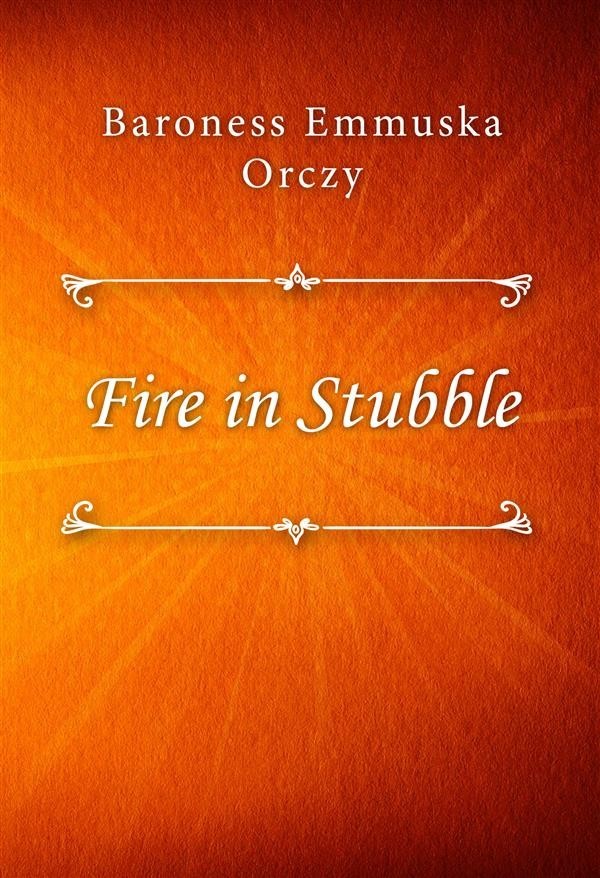 The book centres on the love life of Rose Marie, the only daughter of Monsieur Legros, tailor-in-chief to His Majesty the King of France. As an infant Rose was espoused to Rupert Keyston, a mere child himself at the time. Over the years Rupert’s position has changed from one of poverty and obscurity to one of wealth, and he now holds the honorable position of the Earl of Stowmaries. Rupert has not seen his child-bride since his espousals, and on reaching manhood conceives a dastardly plot to free himself from the unwanted union by persuading his cousin Michael to impersonate him when he is finally called upon to ratify his engagement, and claim his bride. Once this has happened, he fully intends to get his marriage annulled, on the score of his wife’s unfaithfulness with his cousin.
The mock nuptials are concluded with a dance in the workshop of Monsieur Legros.
The wild and lawless Michael, who agreed to his part in this base deed in return for gold, is suddenly caught hopelessly in the charms of the lovely Rose Marie – but he is determined not to lose his prize. Papa Legros, on being informed of the trick that has been practiced on his child, pursues the couple hotly, and brings back his beloved daughter the same evening. So Michael’s punishment begins. His love for Rose Marie transforms him from a reprobate to a chivalrous gentleman. After a series of exciting episodes they are eventually re-united. His trial as a Papist and traitor is dramatically told, and Rose Marie’s evidence that he was with her on the dates in question saves his head from being exhibited at Tyburn.