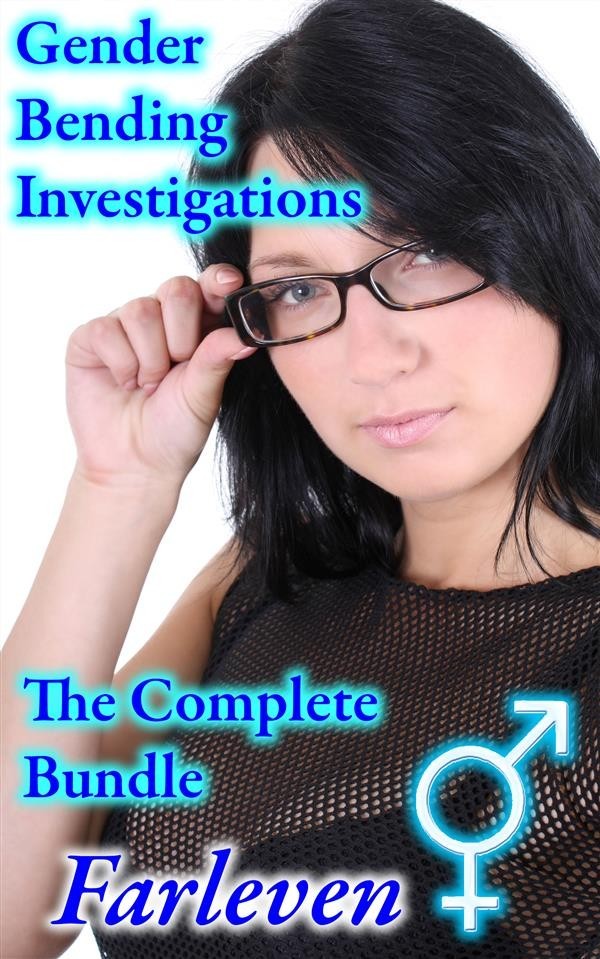 This was the last assignment I expected...

As an agency analyst I'd spent the last several years investigating the rise of Patrick Oswald from small timer to one of the richest and most powerful men on Earth.  There was something rotten at the core of his success, and we'd already lost several agents trying to find it.  What we needed was to get someone inside, deep inside, all the way to his inner sanctum, where his personal data could be accessed.

That's where my assignment came in.  They needed someone who knew all of his deals, and everything else about him, and after five years, I was the person.  The only problem was, to get in that deep, they needed a woman, and since I wasn't one, they were going to make me a woman.  A little nanotechnology went a long way, and I was soon on my way to being just the kind of brunette that Oswald swooned after.

There was just one more thing I needed to do before starting my new mission.  One night of wild passion to prove that I'd have what it takes to succeed.  The whole feminine side of the equation was new to me, but with the right man, I soon learned just how much I could enjoy this assignment.

This bundle is the complete story including:
Part 1
Part 2 - The Roman Baths
Part 3 - The Magnate
Part 4 - Distractions and Discoveries
Part 5 - Revelations