The Islam of Mohamed 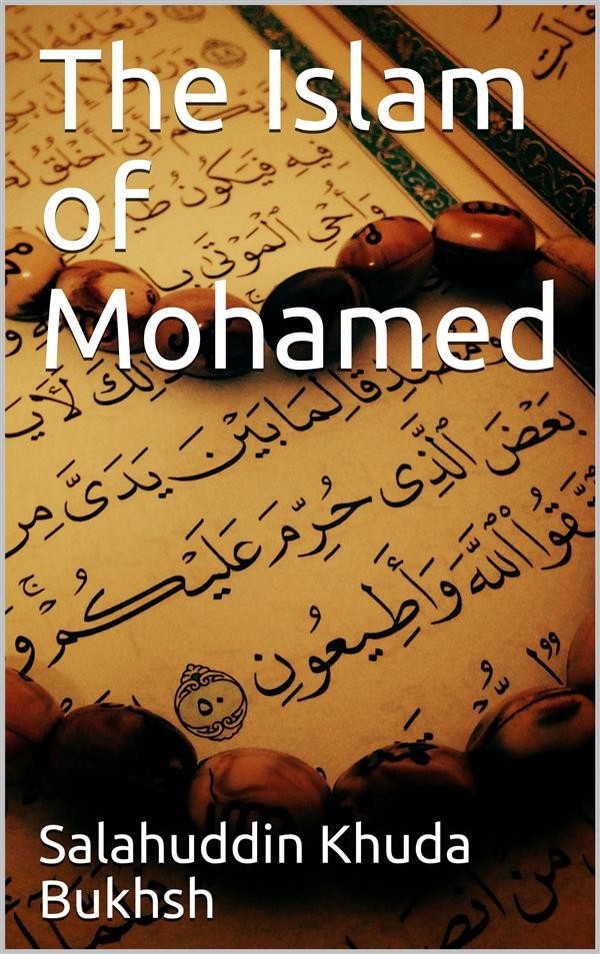 The Islam of Mohamed

In a soil, apparently so uncongenial, how did Islam strike its root? This is an interesting and fascinating question and we must try to solve it here. The solution of this question is to be found in the existence of Judaism and Christianity, on the one hand, and in the commercial activity of the Arabs, on the other. By commerce the Arabs acquired an extended knowledge of foreign nations and their civilisation. Frequent contact with the outer world widened their intellectual horizon and awakened in them higher and more spiritual thoughts. They learnt new ideas, acquired new habits and, what was most valuable of all, they learnt to think for themselves. But not merely did travel in foreign countries and intercourse with foreign people exercise a disruptive infuence, but there were forces, alike subversive and destructive, nearer home. In Arabia itself the two streams of Christianity and Judaism ?owed, side by side, with the Arab Heathenism.