My Disillusionment in Russia 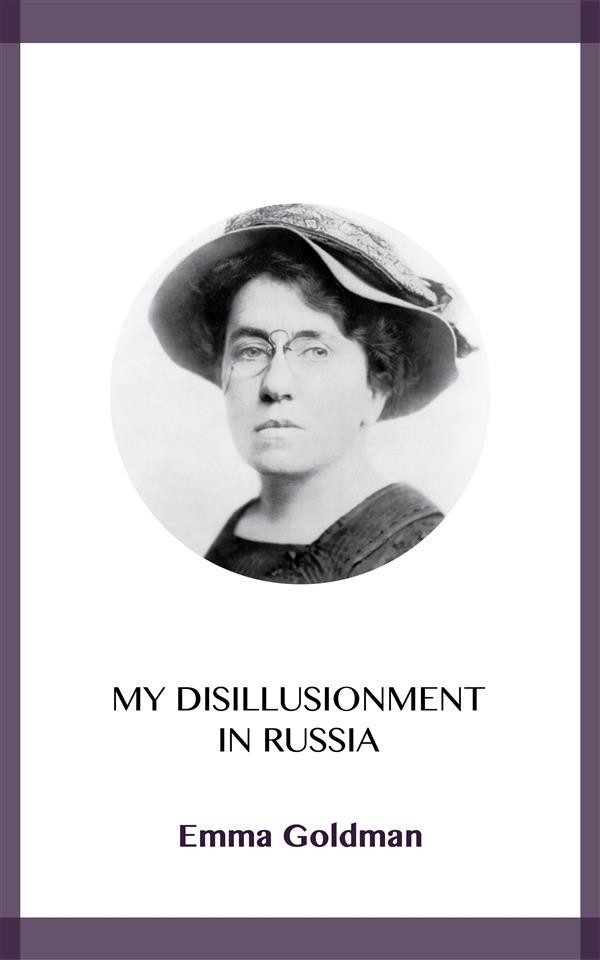 My Disillusionment in Russia

ON THE night of December 21, 1919, together with two hundred and forty-eight other political prisoners, I was deported from America. Although it was generally known we were to be deported, few really believed that the United States would so completely deny her past as an asylum for political refugees, some of whom had lived and worked in America for more than thirty years.
In my own case, the decision to eliminate me first became known when, in 1909, the Federal authorities went out of their way to disfranchise the man whose name gave me citizenship. That Washington waited till 1917 was due to the circumstance that the psychologic moment for the finale was lacking. Perhaps I should have contested my case at that time. With the then-prevalent public opinion, the Courts would probably not have sustained the fraudulent proceedings which robbed me of citizenship. But it did not seem credible then that America would stoop to the Tsaristic method of deportation.
Our anti-war agitation added fuel to the war hysteria of 1917, and thus furnished the Federal authorities with the desired opportunity to complete the conspiracy begun against me in Rochester, N. Y., 1909.
It was on December 5, 1919, while in Chicago lecturing, that I was telegraphically apprised of the fact that the order for my deportation was final. The question of my citizenship was then raised in court, but was of course decided adversely. I had intended to take the case to a higher tribunal, but finally I decided to carry the matter no further: Soviet Russia was luring me...