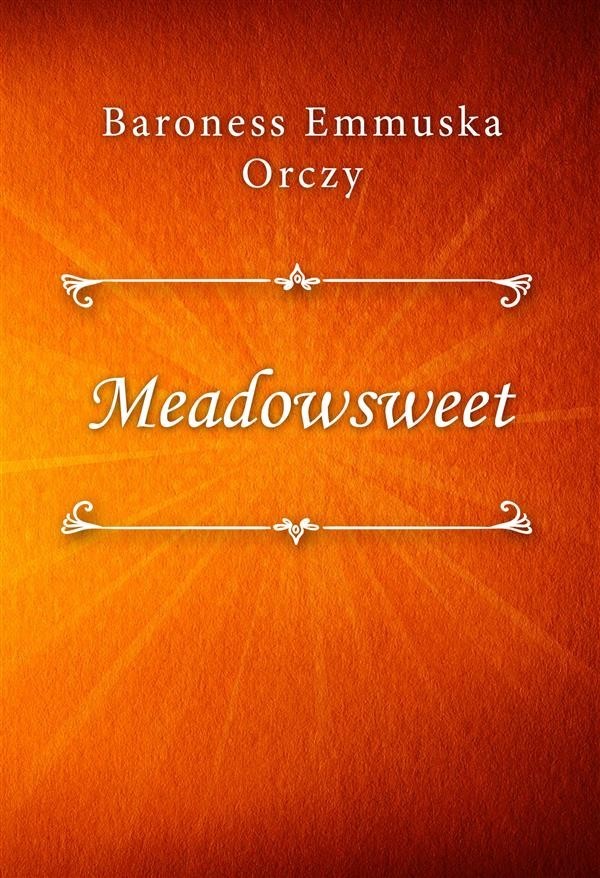 When their mother died, Olive and Boadicea were sent to live with their mother’s sister, Caroline, and her husband Jasper Hemingford on Old Manor Farm. The farm is remote with few neighbours and while Aunt Caroline would have made a wonderful mother, the girls do exactly as they want and have her twisted completely round their thumb. Jasper is a distant figure, spending most of his time in his museum room with his nose stuck in a book or studying his collection and muttering to himself in Latin.
It was hardly surprising then that Olive, the elder of the girls, sought to find herself a rich husband who would whisk her away from the lonely farm to the highs of London society, and this she did three years earlier, marrying Sir Baldwin Jefferys, a middle aged gentleman of wealth and position.
The story starts in June 1835. Olive has been the subject of society gossip after spending too much time in the company of Lieutenant Jack Carrington of the H.M.S. Dolphin and her reputation has suffered as a result. Sir Baldwin knows the Lieutenant is incapable of vulgar intrigue but Olive has given him the full charm offensive. Enraged as his wife’s behaviour, Sir Baldwin has insisted that she must leave London midway through the season. Olive in turn accuses him of insane jealously and she agrees, only on the condition that she can spend the month at her childhood home in Thanet.
After accompanying his wife to the farm for the first time since their wedding, Sir Baldwin is about to leave when he runs into Cousin Barnaby in the hall. Barnaby bemoans the addition of another female to the household and declares that he is spending all his time avoiding women and sailors, for the H.M.S. Dolphin has just put into Ramsgate harbour.
Sir Baldwin suspects this might be the reason why his wife was so amenable to leaving London, even though he doesn’t want to believe her capable of such duplicity. He decides to stay until the evening, so he can talk to Olive and flushed with rage he goes to catch up with his friend Mr Culpepper for a couple of hours to calm down.
After he has left there is then an almighty commotion from outside as a stranger starts shouting that a young girl is in danger, this followed by Boadicea’s entrance – crashing through the loft skylight while clutching some owl eggs. The eggs are smashed by the fall, which is a source of great amusement to the stranger—who soon turns out to be none other than Lieutenant Jack Carrington...