The Soul of the Indian: An Interpretation 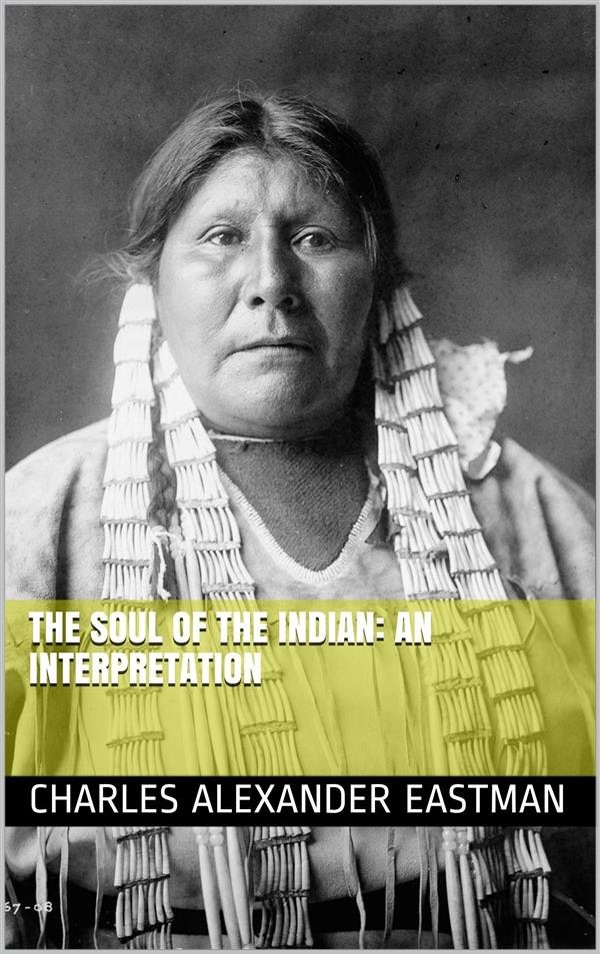 The Soul of the Indian: An Interpretation

Charles A. Eastman's book, "The Soul of the Indian," is an extremely valuable insight into the Native American world view, especially since he was a Sioux Indian himself. This book is valuable for anyone who will be involved with people of other cultures. It is a caution to take the time and effort to learn the other man's culture and world view in order to communicate meaningfully. While Eastman was fully conversant with both Indian an American culture it is doubtful that he ever found an American counterpart who knew and respected his Indian culture and without placing it in judgement. Therefore, as Eastman grew older he was inexorably drawn back to his original Indian world view and values, being increasingly disappointed with American culture and values. He attempted to reconcile his Indian culture and world view with biblical values and teaching. However, I think this attempt was not successful. One is left with deep respect for Eastman and sadness for the tragedy of the Native American.

Raised among the Sioux until the age of 15, Charles Alexander Eastman (1858–1939) resolved to become a physician in order to be of the greatest service to his people. Upon completing his education at Boston University School of Medicine, he accepted an appointment to a South Dakota Indian reservation, where he was the only doctor available to the victims of the 1890 massacre at Wounded Knee. With the encouragement of his wife, he further distinguished himself both as a writer and as a uniquely qualified interpreter of Native American ways. His writings offer authentic, sometimes stirring views of a world that has forever changed.

In The Soul of the Indian, Eastman brings to life the rich spirituality and morality of the Native Americans as they existed before contact with missionaries and other whites. This is a rare firsthand expression of native religion, without the filters imposed by translators or anthropologists. Rather than a scientific treatise, Eastman has written a book, "as true as I can make it to my childhood teaching and ancestral ideals, but from the human, not the ethnological standpoint." His discussions of the forms of ceremonial and symbolic worship, the unwritten scriptures, and the spirit world emphasize the universal quality and personal appeal of Native American religion.