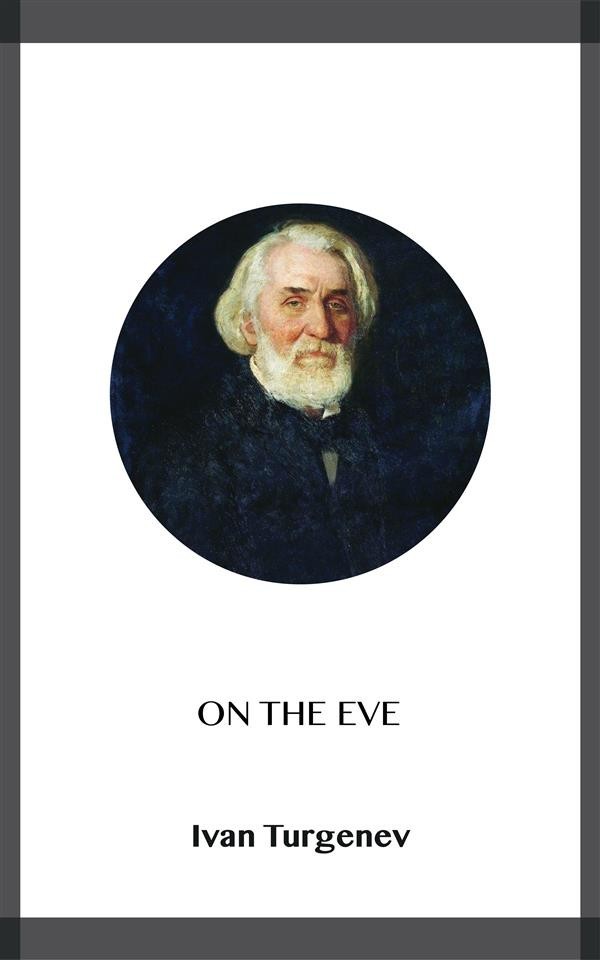 On the Eve revolves around Elena Stakhova, a girl with a hypochondriac mother and an idle father, a retired guards lieutenant with a mistress. On the eve of the Crimean War, Elena is pursued by a free-spirited sculptor (Pavel Shubin) and a serious-minded student (Andrei Berzyenev). But when Berzyenev's revolutionary Bulgarian friend, Dmitri Insarov, meets Elena, they fall in love. In secretly marrying Insarov Elena disappoints her mother and enrages her father, who had hoped to marry her to a dull, self-satisfied functionary, Kurnatovski. Insarov nearly dies from pneumonia and only partly recovers. On the outbreak of war Insarov tries to return with Elena to Bulgaria, but dies in Venice. Elena takes Insarov's body to the Balkans for burial and then vanishes.