The Forged Coupon, and Other Stories 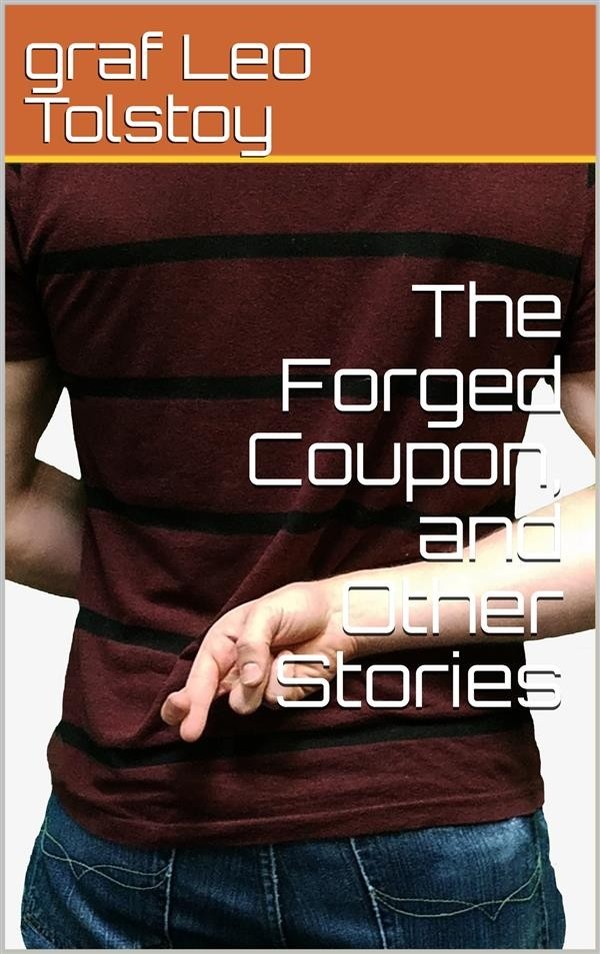 The Forged Coupon, and Other Stories

The Forged Coupon is a novella in two parts by Leo Tolstoy. Though he first conceived of the story in the late 1890s, he did not begin writing it until 1902. After struggling for several years, he finally completed the story in 1904; however, it was not published until some of Tolstoy's shorter works were collected and anthologized after his death in 1910.

The story is divided into two parts. In Part I, schoolboy Mitya is in desperate need of money to repay a debt, but his father angrily denies him assistance. Dejected, under the instigation of a friend Makhin, Mitya simply changes a 2.50 rouble bond coupon to read 12.50 roubles, but this one evil deed sets off a chain of events that affects the lives of dozens of others, when his one falsehood indirectly causes a man to murder a woman at the end of Part I, and then seek redemption through religion in Part II.