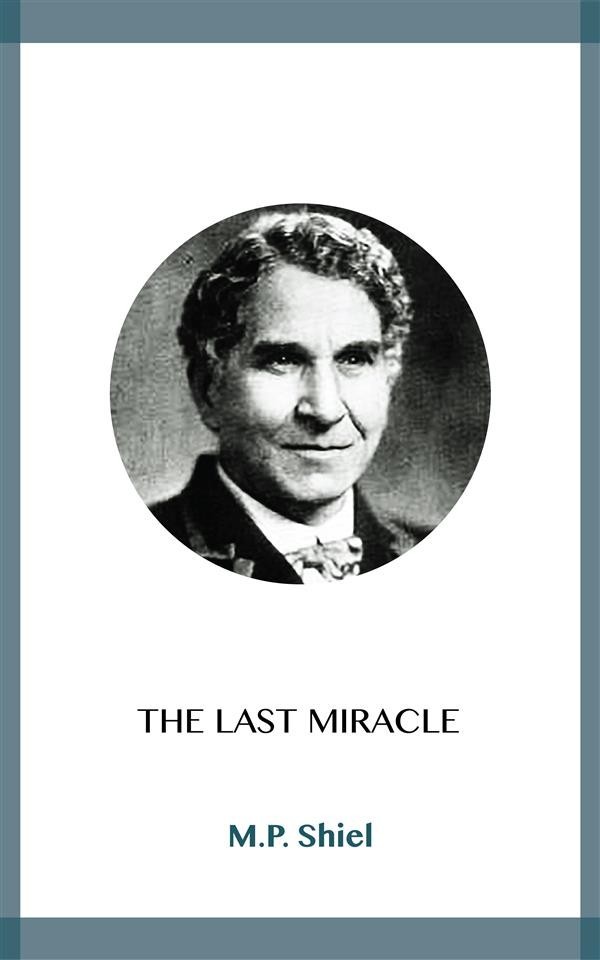 Towards the end of May 1900 the writer received as noteworthy a letter and packet of papers as it has been his lot to examine. They came from a good friend of mine, a Dr A. Lister Browne, M.A. Oxon., F.R.C.P., whom, as it happened that for some years I had been living mostly in France, and Browne being in Norfolk, I had not seen during my visits to London. Moreover, as we were both bad correspondents, only three notes had passed between us in the course of those years. But in the May of 1900 there reached me the letter—and the packet—to which I refer, the packet consisting of four note-books full of shorthand, the letter also pencilled in shorthand, and this letter, together with the note-book marked "I.," I now publish. [The note-book marked "II." has already appeared under the title of "The Lord of the Sea," and that marked "III." under the title of "The Purple Cloud," each in three languages; while that marked "IV." has been judged unsuitable to publication.]