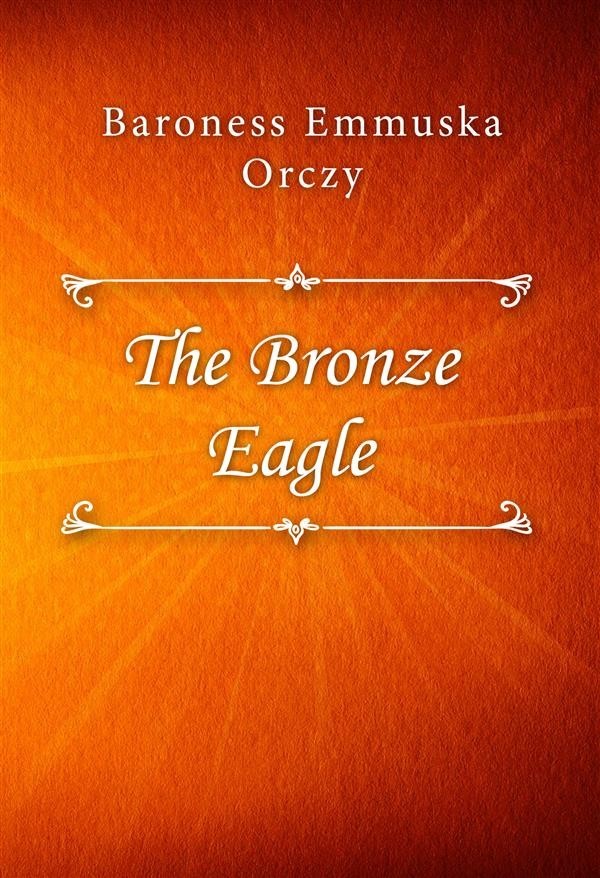 This is a romance set in France following the period of the Revolution and the expulsion of the Bourbons. Its central plot lies in the intrigues of their followers and those of Napoleon Bonaparte.
Crystal, the only daughter of the old, long-exiled haughty royalist, the Comte de Cambray, is on the eve of betrothal to de Marmont (secretly an ardent Bonapartist).
Bobby Clyffurde, the Englishman, who is in love with Crystal, confronts Victor de Marmont about why he is pretending to be a royalist. De Marmont replies that he has never led the Comte to suppose anything, the Comte has merely taken de Marmont’s political convictions for granted.
As if two potential suitors weren’t enough, Crystal has yet another admirer, Maurice de St. Genis, whose impecunious state (her father sees him as a penniless, out-at-elbows, good for nothing) has precluded him from obtaining her hand in marriage.
However at the moment of Crystal’s betrothal to de Marmont, Maurice finally gets his revenge upon his rival. Once the guests have assembled for the ceremony, there is a disturbance from the end of the corridor and St. Genis enters the room, his rough clothes and muddy boots providing a contrast to the immaculate get-up of the Comte’s guests. Looking flushed and clutching his cane he announces that he has only come to avert the awful catastrophe that is about to fall on the Comte and his family.