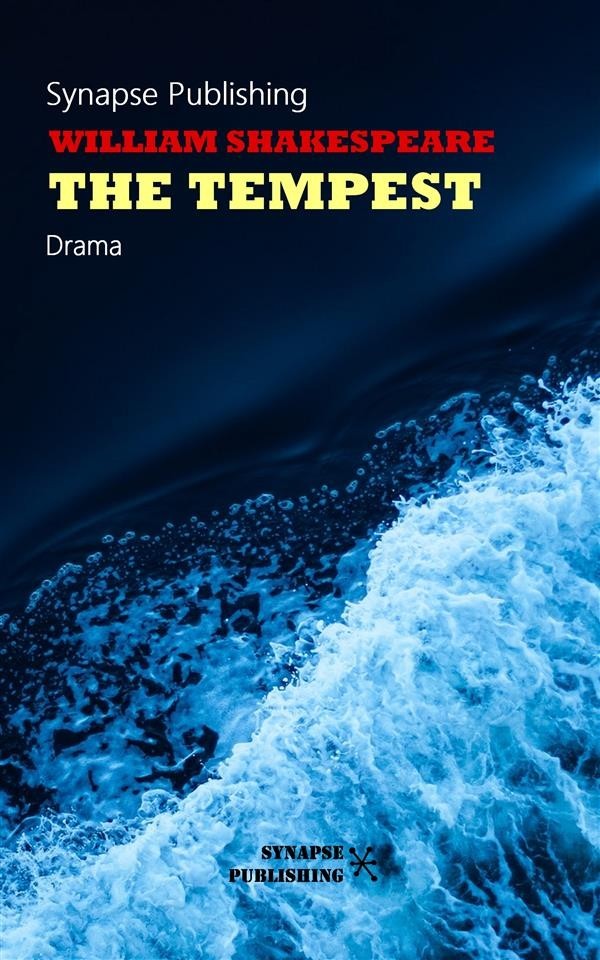 Prospero, long exiled from Italy with his daughter Miranda, seeks to use his magical powers to defeat his former enemies. Eventually, having proved merciful, he divests himself of that magic, his `art', and prepares to return to the mainland.
The Tempest is one of the most suggestive, yet most elusive of all Shakespeare's plays, and has provoked a wide range of critical interpretation. It is a magical romance, yet deeply and problematically embedded in seventeenth-century debates about authority and power. Performed variously as escapist fantasy, celebratory fiction, and political allegory, The Tempest is one of the plays in which Shakespeare's genius as a poetic dramatist found its fullest expression. Significantly, it was placed first when published in the First Folio of 1623, and is now generally seen as the playwright's most penetrating statement about his art.