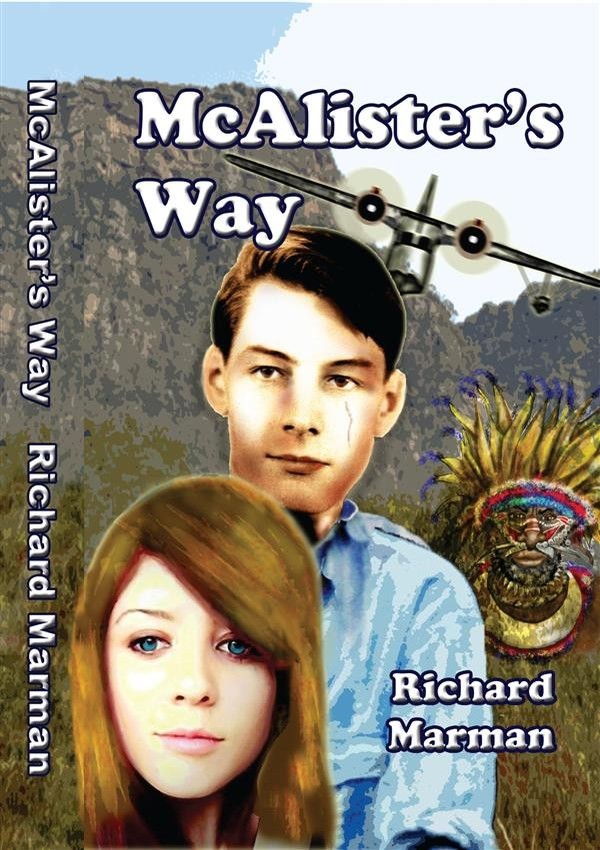 More musing from the author……….

Chapter 6
When I first immigrated to Australia, Aboriginals were not yet citizens and the cultural-clash this caused still exists. For native people to evolve socially in two hundred years when it took Europeans ten thousand is a big ask and all the well-intentioned interventions won’t change that.