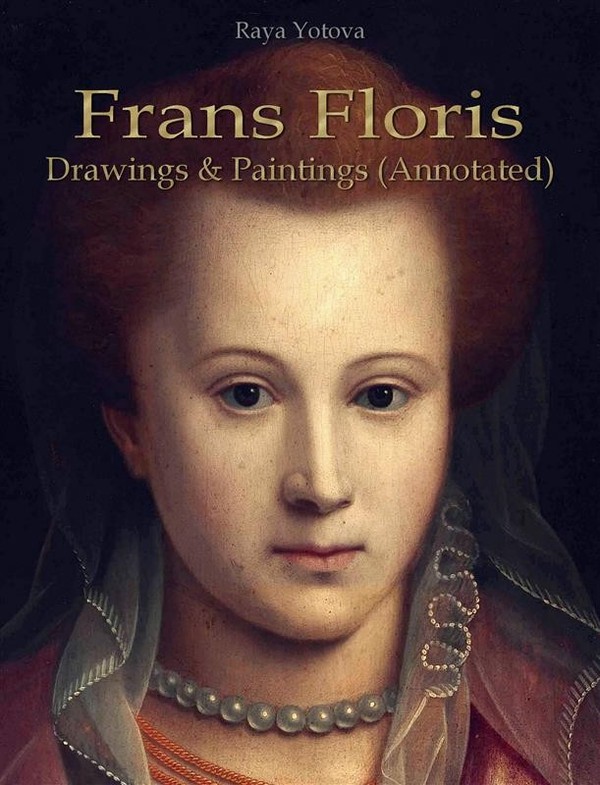 Frans Floris was a Flemish artist from Antwerp, a representative of the Northern Renaissance, and especially the movement in called Romanism.
He comes from an old artistic family and his brothers have also been prominent artists. The ancestors of the artist were from Brussels, and they were known to have been involved in building and stoning in the 14th and 15th centuries.
Frans Floris, who was native to Antwerpen, unlike most local artists, did not receive his initial education in the local guild from any of the guild artists. His first teacher is the famous painter Lambert Lombard. It is possible that Lombard was a visiting artist in Antwerp or even a member of the local St. Luke Guild, but this is not certain. Either way, he was Floris's first teacher, who followed him to Liege where he worked at his studio.
Lombard encouraged his young student to study the art of Italian Renaissance painters, and in the 1530s Floris traveled through the Italian city-states, glorified by his fine art, namely Florence, Mantua, and Genoa. Anyway, in 1538, Floris, then 31, returned to Antwerp, where he was accepted as a member of the artist's guild of the city named St. Luke.
There followed a new journey to Italy for several years where the Flemish artist studied in detail the work of Michelangelo and Raphael, as well as the classical art and sculpture in Rome.
Floris returned to his native Antwerp around 1545-6 and immediately set up his own studio where he began to prepare pupils based on what he had learned in Italy.
He quickly managed to gain a high reputation in the city and even his fellow citizens began to call him "the Flemish Rafaello".