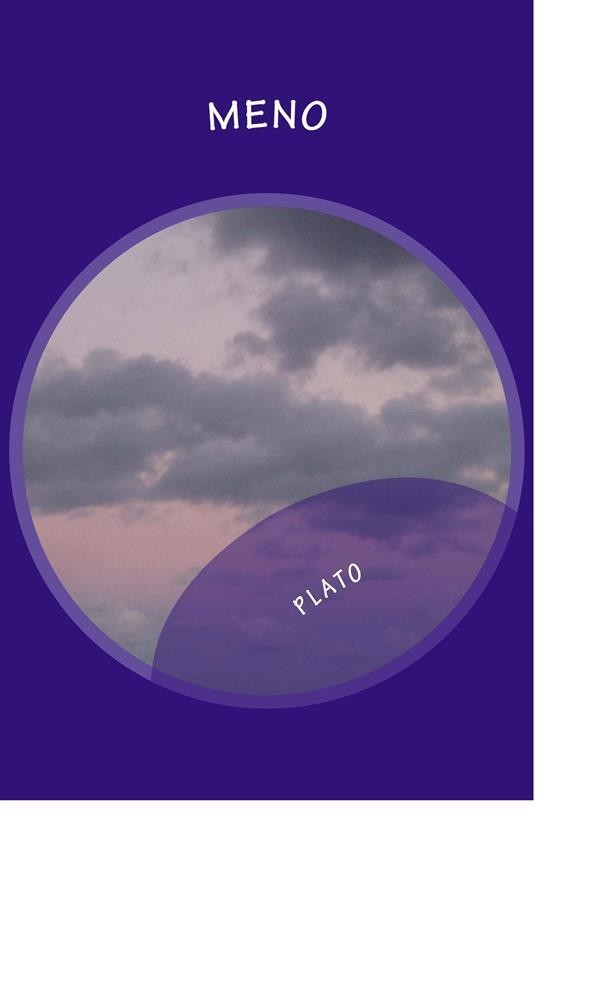 Plato  Greek: Pláton, pronounced in Classical Attic; 428/427 or 424/423– 348/347 BC) was a philosopher in Classical Greece and the founder of the Academy in Athens, the first institution of higher learning in the Western world. He is widely considered the most pivotal figure in the development of philosophy, especially the Western tradition.Unlike nearly all of his philosophical contemporaries, Plato's entire work is believed to have survived intact for over 2,400 years.
Along with his teacher, Socrates, and his most famous student, Aristotle, Plato laid the foundations of Western philosophy and science. Alfred North Whitehead once noted: "the safest general characterization of the European philosophical tradition is that it consists of a series of footnotes to Plato." In addition to being a foundational figure for Western science, philosophy, and mathematics, Plato has also often been cited as one of the founders of Western religion and spirituality.