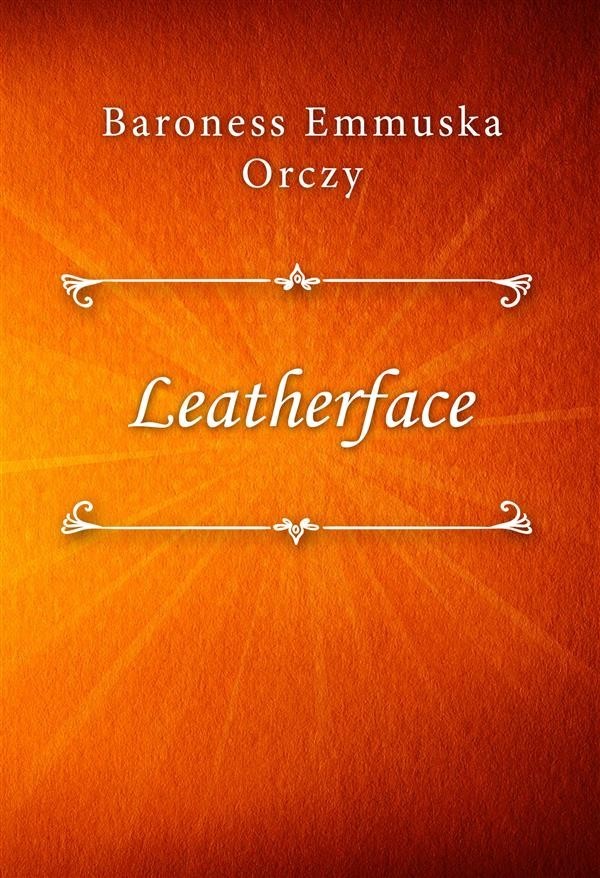 In 1572, Spain rules over Flanders with an iron fist. The threat of the Inquisition and its tortures holds the people in terror of their conquerors. William, the Prince of Orange, has led an unsuccessful rebellion, and is now a fugitive hiding in the city of Ghent. His cunning and faithful watchdog, a mysterious man called Leatherface for the mask he wears, is the only reason Orange is still alive. Spanish Duke de Alva conceives a plan to capture Orange by arranging the marriage of his general’s daughter Lenora with the son of Ghent’s High Bailiff, thus introducing a spy into a house known to be in sympathy with Orange. When Leatherface kills the bride’s former lover, she swears vengeance on him and on all rebels. Intrigue follows intrigue, treachery and misunderstanding divides the enforced newlyweds, and Lenora can no longer tell whom she loves or hates until all seems too late.