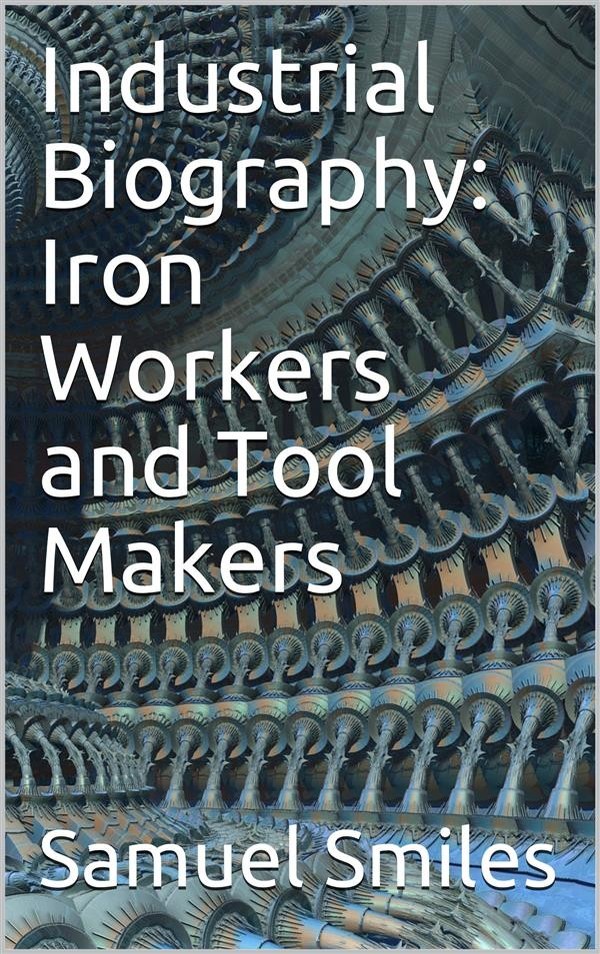 The Author offers the following book as a continuation, in a more generally accessible form, of the Series of Memoirs of Industrial Men introduced in his Lives of the Engineers. While preparing that work he frequently came across the tracks of celebrated inventors, mechanics, and iron-workers—the founders, in a great measure, of the modern industry of Britain—whose labours seemed to him well worthy of being traced out and placed on record, and the more so as their lives presented many points of curious and original interest. Having been encouraged to prosecute the subject by offers of assistance from some of the most eminent living mechanical engineers, he is now enabled to present the following further series of memoirs to the public.