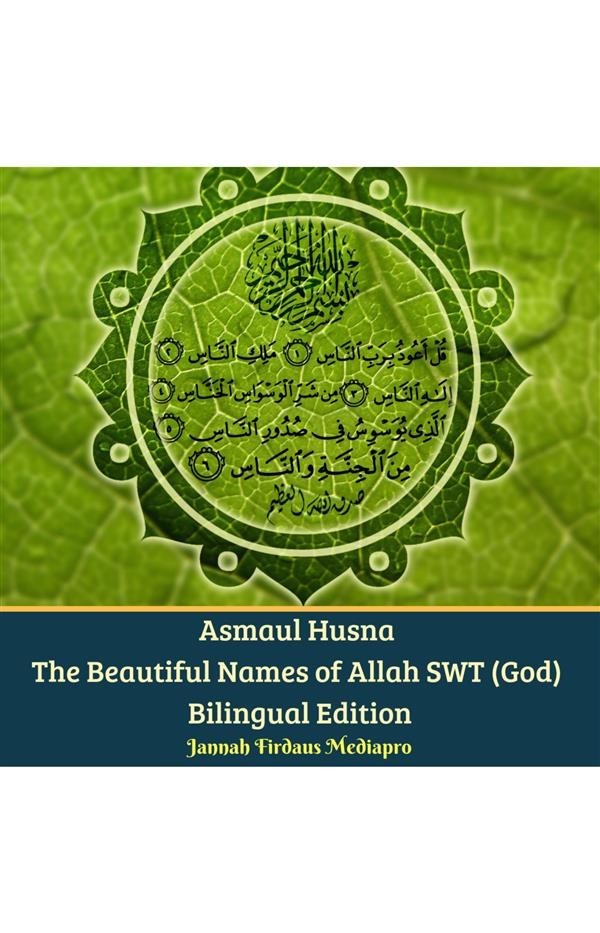 The Qur'an refers to God's Most Beautiful Names (Asmaul Husna) in several Surahs. Gerhard Böwering refers to Surah 17 (17:110) as the locus classicus to which explicit lists of 99 names used to be attached in tafsir. A cluster of more than a dozen Divine epithets which are included in such lists is found in Surah 59. Mystic philosopher Ibn Arabi surmised that the 99 names are "outward signs of the universe's inner mysteries".

He is Allah SWT, the Creator, the Inventor of all things, the Bestower of forms. To Him belong the Best Names . All that is in the heavens and the earth glorify Him. And He is the All-Mighty, the All-Wise. (Surat Al-Hashr 59:24)