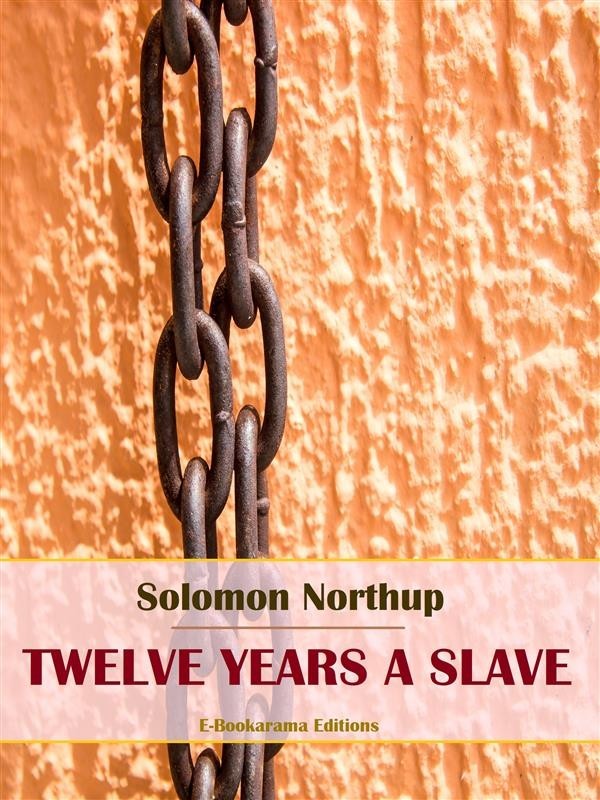 The narrative "Twelve Years a Slave" tells the incredible story of Solomon Northup. Solomon Northup was born to a free family in July 1808 in Minerva, New York. His father, reared in slavery, was freed after his master's death. The young Northup grew up on his father's farm and received a basic education. He married Anne Hampton in 1828, and they later moved to Saratoga, New York. He was a talented fiddler and was offered a job in a traveling circus by two gentlemen. Traveling to Washington D.C., he was drugged, sold into slavery in Richmond, and then shipped to slave markets in New Orleans. He spent the next 12 years as a slave in Louisiana with various masters before finally securing his release. His book, "Twelve Years a Slave" was published in 1853, an insider account of his experiences.