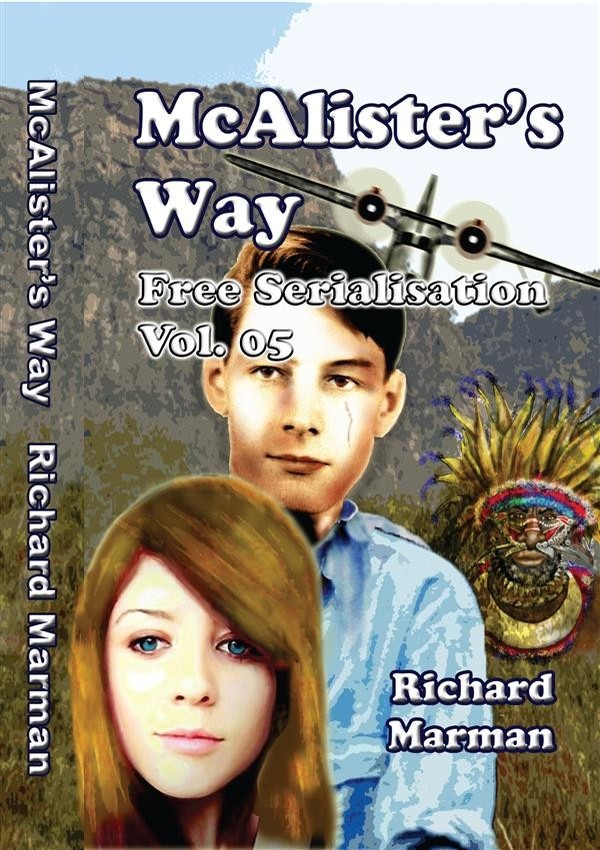 MCALISTER’S WAY - FREE Weekly Serialisation Volume 05 Chapters 8 & 9
A Young Adult Action and Adventure Story for Baby Boomers
By now you’ve probably got the idea. I add a few thoughts about each chapter as we go along.

Chapter 8
A couple of years before Cyclone Tracy (1974) I flew through the eye of a cyclone en-route from Changi (Singapore) to Darwin (Northern Territory, Australia). I was a C-130 co-pilot at the time and was all for turning back to Singapore, but the skipper pressed on and boy did we cop a pounding on the approach to Darwin with just enough fuel to divert to Tindal where the weather wasn’t much better.