The Bible in Spain 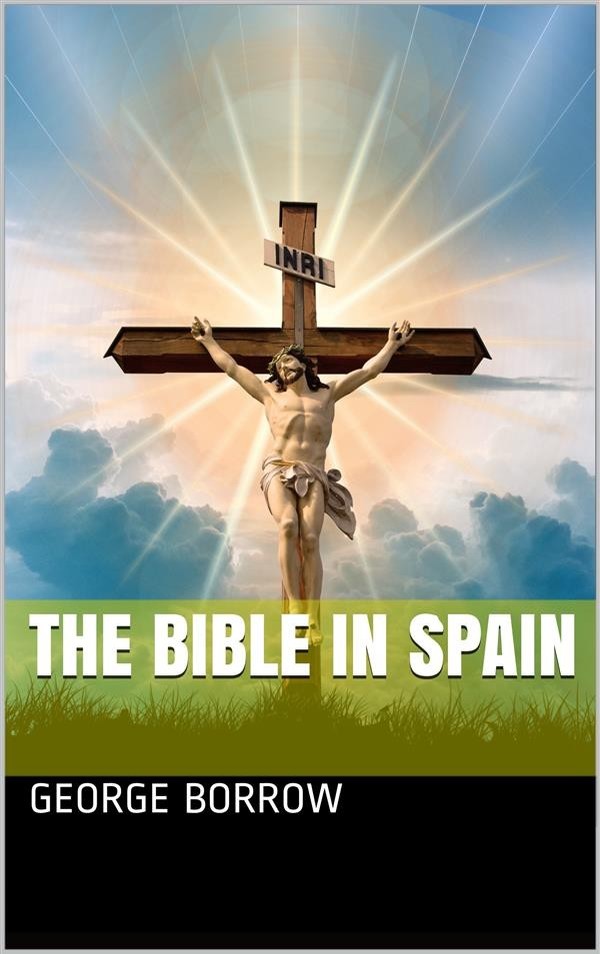 The Bible in Spain

or The Journeys, Adventures, and Imprisonments of an Englishman, in an Attempt to circulate the Scriptures in the Peninsula

The book relates Borrow's travels through Spain while working as a Bible salesman between 1835 and 1838, during the Carlist Civil War. His activities were on behalf of the Bible Society, and encountered much opposition from the Roman Catholic Church and many national and local politicians.

Borrow's book, "a song of wild Spain", was based on journals and notes he kept at the time, upon which he also drew for his reports back to the Bible Society which were returned to him on his request when he was working on the book. His travels began at Lisbon, from where he journeyed on horseback via Elvas and Badajoz to Madrid. There he negotiated with Government ministers, including Prime Ministers Mendizábal and Istúriz, for permission to print and distribute a Spanish translation of the New Testament. In this he had the support of the British ambassador George Villiers. Borrow went on to travel through northern Spain distributing copies of this work, and appointing local agents where possible. On returning to Madrid he opened a bookshop for sale of the work, but this was soon closed down by the authorities. He next printed his own translation of St. Luke's Gospel in the Caló language of the Iberian Romani. He was briefly imprisoned in Madrid. During his Spanish travels he suffered from bouts of illness and twice returned to England, and in the end his activities were suppressed and he left Spain for Tangier, where the book closes.