Revolted Woman / Past, present, and to come 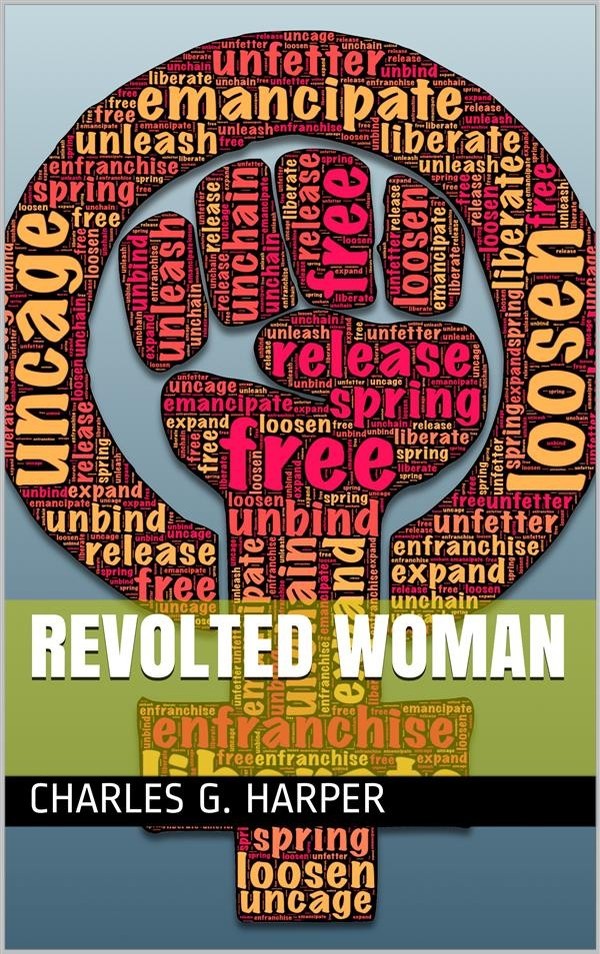 Revolted Woman / Past, present, and to come

Humanity is condemned by the First Woman’s disobedience to earn a precarious livelihood by the sweat of its brow. All the toil and trouble of this work-a-day world proceed from her sex; and yet the cant of ‘Woman’s Mission’ fills the air, and the New Woman is promised us as some sort of a pedagogue who shall teach the ‘Child-Man’ how to toddle in the paths of virtue and content. How absurd it all is, when the women who write these things pander to the depraved palate which gained Holywell Street a living and an unenviable notoriety years ago; when they obtain three-fourths of their readers from their fellow-women who read their productions hopeful of indecency, and conceive themselves cheated if they do not find it. Let us, however, do these women writers, or ‘Literary Ladies,’ as they have labelled themselves—margarine masquerading as ‘best fresh’—the justice to acknowledge that they do not halt half-way on the road to viciousness, though to reach their goal they wade knee-deep in abominations. Here, indeed, they are no cheats, and it remains the unlikeliest sequel that you close their pages and yet do not find Holywell Street outdone.

Consider: If morals are to be called into question, can it be disputed that, as compared with Woman, Man is the moral creature, and has ever been, from the time of Potiphar’s wife, up to the present?

Woman is the irresponsible creature who cannot reason nor follow an argument to its just conclusion—who cannot control her own emotions, nor rid herself of superstition. What question more pertinent, then, to ask than this: If mankind is to be led by the New Woman, is she, first of all, sure of the path?