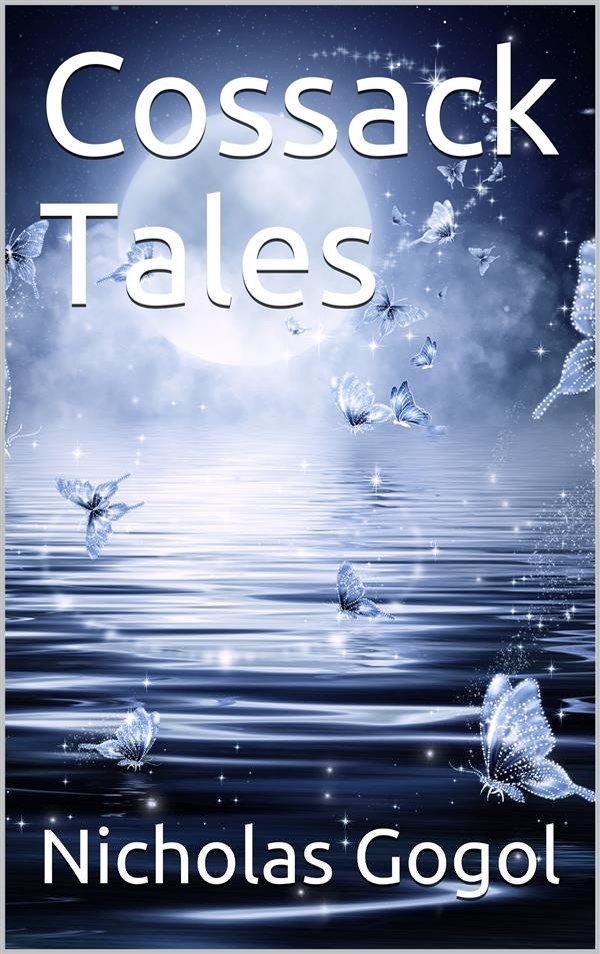 TRANSLATED FROM THE ORIGINAL RUSSIAN

The original tales were written in Russian, mixed up, especially in the conversations, with the native idiom of the author, who was a Little Russian. Now, although, as Sir Jerome Horsey reports, Queen Elizabeth boasted, when speaking of the Russian language, that "she could quicklie lern it," yet it has always proved a stumbling block to foreigners, and few, if any, Englishmen can appreciate at its full value the peculiarities of "this famoust and most copius language in the worlde," especially in conjunction with the Little Russian idiom, which even some Russians do not understand. In a translation, of course, many of the beauties of the original must disappear, particularly those which depend upon elegance of style, and this was one of the qualities of Gogol. But Gogol had one quality besides, that gave him a prominent place amongst authors, makes him till now the most popular writer in Russia, and caused his death to be lamented as an irretrievable loss to Russian literature: it was his art of making his reader join him in laughter whenever he laughs, in sorrow whenever he weeps, and to influence the feelings of his reader with every feeling he feels himself, and, above all, with that one which predominates in his heart-enthousiastic love of his native country.

This work has been selected by scholars as being culturally important, and is part of the knowledge base of civilization as we know it. This work was reproduced from the original artifact, and remains as true to the original work as possible. Therefore, you will see the original copyright references, library stamps (as most of these works have been housed in our most important libraries around the world), and other notations in the work. This work is in the public domain in the United States of America, and possibly other nations. Within the United States, you may freely copy and distribute this work, as no entity (individual or corporate) has a copyright on the body of the work.As a reproduction of a historical artifact, this work may contain missing or blurred pages, poor pictures, errant marks, etc. Scholars believe, and we concur, that this work is important enough to be preserved, reproduced, and made generally available to the public. We appreciate your support of the preservation process, and thank you for being an important part of keeping this knowledge alive and relevant.