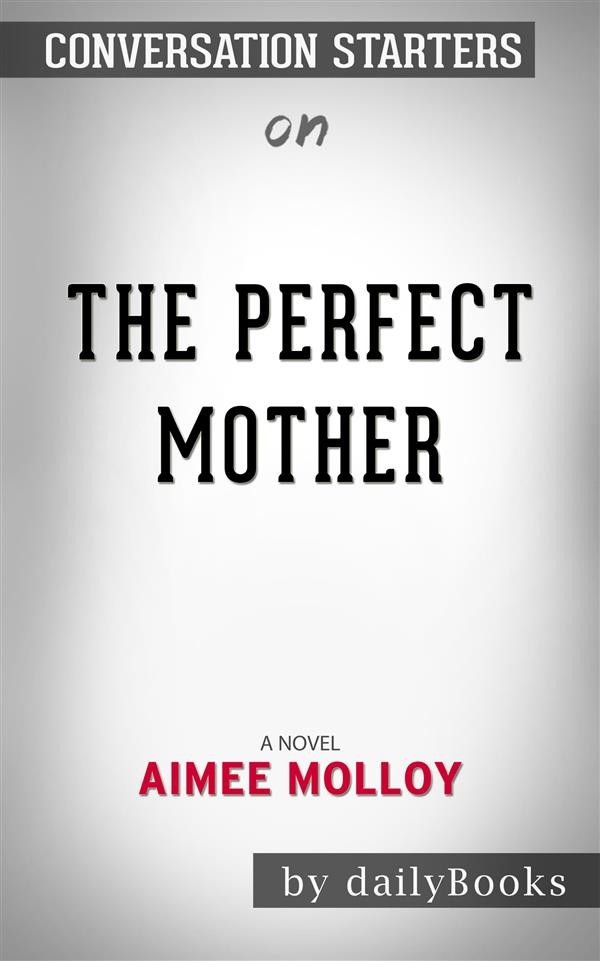 One of the May Mothers has a notorious past that she hides from her fellow mothers. Another has a wealthy and famous family. Two of them went through great losses, while Winnie tries to hide the fact that she once was a TV star. One night, they go
to The Jolly Llama bar for drinks. Winnie, a single mother, leaves her six-week-old baby Midas with a babysitter though she is apprehensive about leaving him. The other May Mothers convince her that he will be fine. But Midas disappears that night while the babysitter sleeps. Aghast at what happened, the May Mothers try to help the frantic Winnie recover her baby. As they go through the agony of finding the missing baby, secrets are unveiled. Who took baby Midas?
The Perfect Mother is an instant bestseller in the New York Times list. It will soon be turned into a film with actress Kerry Washington of the TV series Scandal as the lead actor.