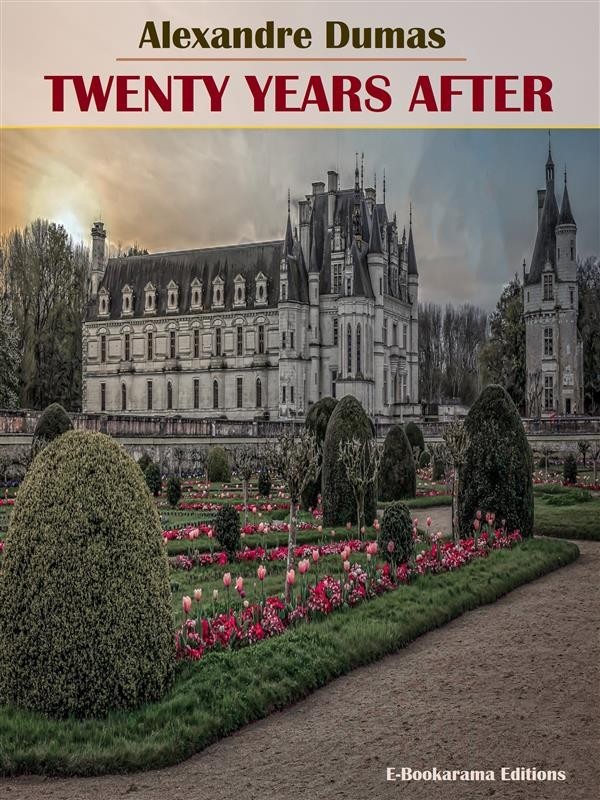 The sequel to "The Three Musketeers", "Twenty Years After" is slightly slower but is still an interesting read. It does repeat the success-formula of The Three Musketeers and maybe is less compelling, but the characters show more depth and have now really got older.

The year is now 1648, twenty years since the close of the last story. Louis XIII has died, as has Cardinal Richelieu, and while the crown of France may sit upon the head of Anne of Austria as Regent for the young Louis XIV, the real power resides with the Cardinal Mazarin, her secret husband. D'Artagnan is now a lieutenant of musketeers, and his three friends have retired to private life.
Trouble is stirring in both France and England. Cromwell menaces the institution of royalty itself while marching against Charles I, and at home the Fronde is threatening to tear France apart. D'Artagnan brings his friends out of retirement to save the threatened English monarch...