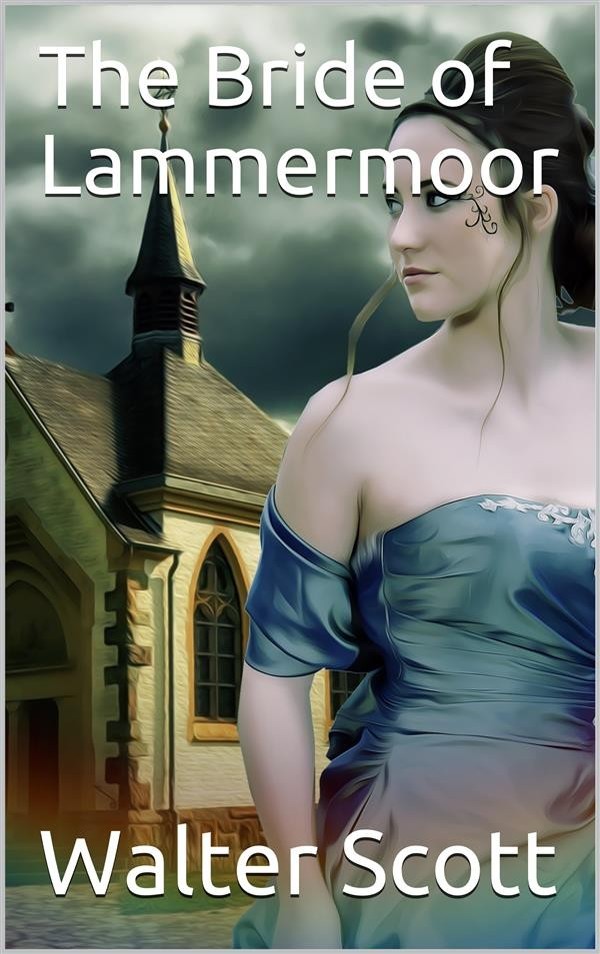 
The Bride of Lammermoor is a historical novel by Sir Walter Scott, published in 1819. The novel is set in the Lammermuir Hills of south-east Scotland, and tells of a tragic love affair between young Lucy Ashton and her family's enemy Edgar Ravenswood. Scott indicated the plot was based on an actual incident. The Bride of Lammermoor and A Legend of Montrose were published together anonymously as the third of Scott's Tales of My Landlord series. The story is the basis for Donizetti's 1835 opera Lucia di Lammermoor.

The story recounts the tragic love of Lucy Ashton and Edgar, Master of Ravenswood. Edgar's father was stripped of his title for supporting the deposed King James VII. Lucy's ambitious father, Sir William Ashton, then bought the Ravenswood estate. Edgar hates Sir William for this usurpation of his family's heritage, but on meeting Lucy, falls in love with her, and renounces his plans for vengeance.

Sir William's haughty and manipulative wife, Lady Ashton, is the villainess of the story. She is determined to end the initial happy engagement of Edgar and Lucy, and force Lucy into a politically advantageous arranged marriage. Lady Ashton intercepts Edgar's letters to Lucy and persuades Lucy that Edgar has forgotten her. Edgar leaves Scotland for France, to continue his political activities. While he is away, Lady Ashton continues her campaign. She gets Captain Westenho, a wandering soldier of fortune, to tell everyone that Edgar is about to get married in France. She even recruits "wise woman" Ailsie Gourlay (a witch in all but name) to show Lucy omens and tokens of Edgar's unfaithfulness. Lucy still clings to her troth, asking for word from Edgar that he has broken off with her; she writes to him. Lady Ashton suppresses Lucy's letter, and brings the Reverend Bide-the-bent to apply religious persuasion to Lucy. However, Bide-the-bent instead helps Lucy send a new letter, but there is no answer.