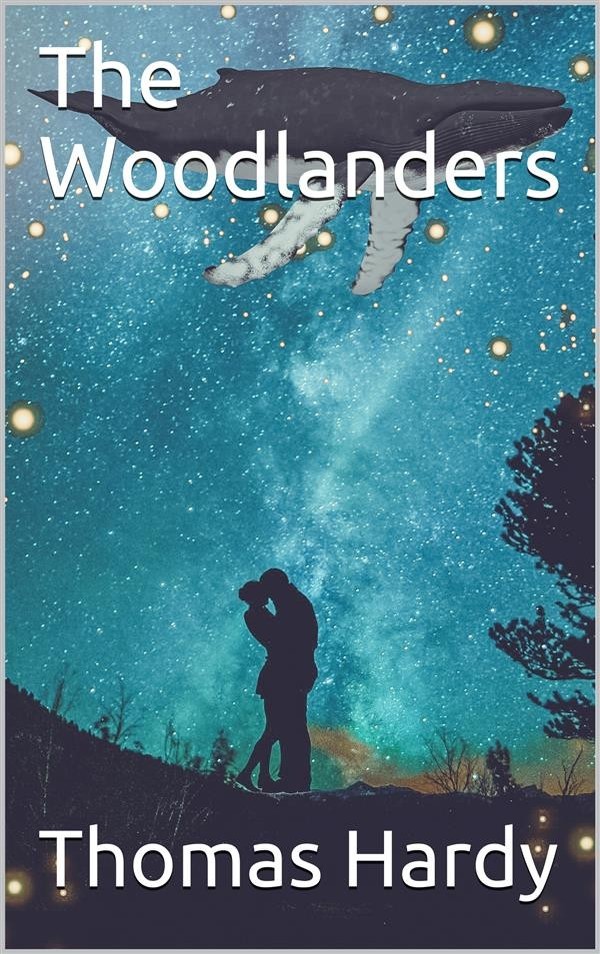 The Woodlanders is a novel by Thomas Hardy. It was serialised from May 1886 to April 1887 in Macmillan's Magazine and published in three volumes in 1887. It is one of his series of Wessex novels.


The story takes place in a small woodland village called Little Hintock, and concerns the efforts of an honest woodsman, Giles Winterborne, to marry his childhood sweetheart, Grace Melbury. Although they have been informally betrothed for some time, her father has made financial sacrifices to give his adored only child a superior education and no longer considers Giles good enough for her. When the new doctor – a well-born and handsome young man named Edred Fitzpiers – takes an interest in Grace, her father does all he can to make Grace forget Giles, and to encourage what he sees as a brilliant match. Grace has misgivings prior to the marriage as she sees a village woman (Suke Damson) coming out of his cottage very early in the morning and suspects he has been sleeping with her. She tells her father that she does not want to go on with the marriage and he becomes very angry. Later Fitzpiers tells her Suke has been to visit him because she was in agony from toothache and he extracted a molar. Grace clutches at this explanation - in fact Fitzpiers has started an affair with Suke some weeks previously. After the honeymoon, the couple take up residence in an unused wing of Melbury's house. Soon, however, Fitzpiers begins an affair with a rich widow named Mrs. Charmond, which Grace and her father discover. Grace finds out by chance that Suke Damson has a full set of teeth and realises that Fitzpiers lied to her. The couple become progressively more estranged and Fitzpiers is assaulted by his father-in-law after he accidentally reveals his true character to him. Both Suke Damson and Mrs Charmond turn up at Grace's house demanding to know whether Fitzpiers is all right - Grace addresses them both sarcastically as "Wives -all". Fitzpiers later deserts Grace and goes to the Continent with Mrs Charmond. Grace realises that she has only ever really loved Giles but as there is no possibility of divorce feels that her love seems hopeless.