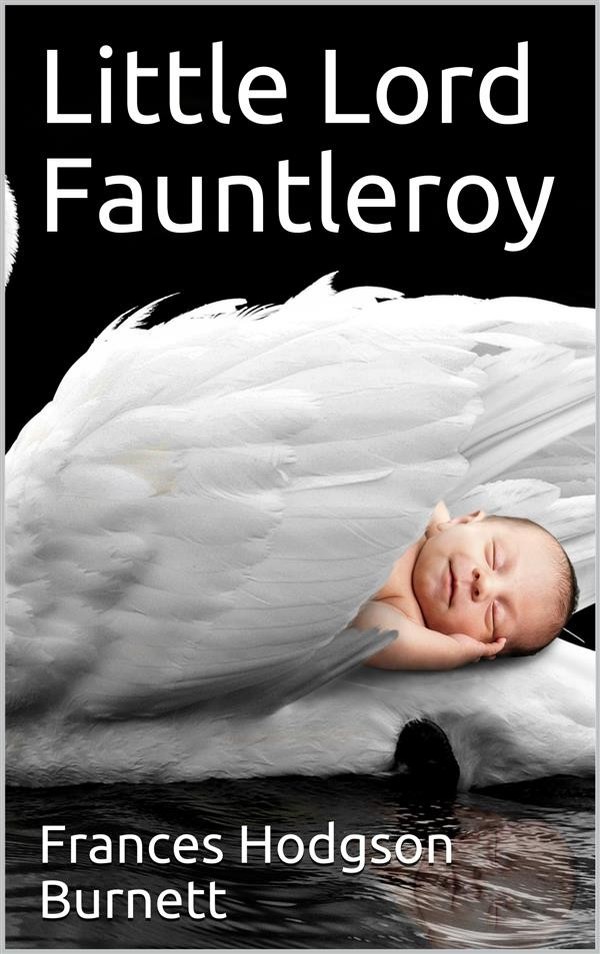 Little Lord Fauntleroy is a novel by the English-American writer Frances Hodgson Burnett, her first children's novel. It was published as a serial in St. Nicholas Magazine from November 1885 to October 1886, then as a book by Scribner's (the publisher of St. Nicholas) in 1886. The illustrations by Reginald B. Birch set fashion trends and the novel set a precedent in copyright law when Burnett won a lawsuit in 1888 against E. V. Seebohm over the rights to theatrical adaptations of the work.

In a shabby New York City side street in the mid-1880s, young Cedric Errol lives with his mother (known only as Mrs. Errol or "Dearest") in genteel poverty after the death of his father, Captain Cedric Errol. One day, they are visited by an English lawyer named Havisham with a message from young Cedric's grandfather, the Earl of Dorincourt, an unruly millionaire who despises the United States and was very disappointed when his youngest son married an American woman. With the deaths of his father's elder brothers, Cedric has now inherited the title Lord Fauntleroy and is the heir to the earldom and a vast estate. Cedric's grandfather wants him to live in England and be educated as an English aristocrat. He offers his son's widow a house and guaranteed income, but he refuses to have anything to do with her, even after she declines his money.

However, the Earl is impressed by the appearance and intelligence of his American grandson and is charmed by his innocent nature. Cedric believes his grandfather to be an honorable man and benefactor, and the Earl cannot disappoint him. The Earl therefore becomes a benefactor to his tenants, to their delight, though he takes care to let them know that their benefactor is the child, Lord Fauntleroy.

Meanwhile, back in New York, a homeless bootblack named Dick Tipton tells Cedric's old friend Mr. Hobbs, a New York City grocer, that a few years prior, after the death of his parents, Dick's older brother Benjamin married an awful woman who got rid of their only child together after he was born and then left. Benjamin moved to California to open a cattle ranch while Dick ended up in the streets. At the same time, a neglected pretender to Cedric's inheritance appears in England, the pretender's mother claiming that he is the offspring of the Earl's eldest son, Bevis. The claim is investigated by Dick and Benjamin, who come to England and recognize the woman as Benjamin's former wife. She flees, and the Tipton brothers and the pretender, Benjamin's son, do not see her again. Afterwards, Benjamin goes back to his cattle ranch in California where he happily raises his son by himself. The Earl is reconciled to his American daughter-in-law, realizing that she is far superior to the impostor.