Religion and Morality Vindicated against Hypocrisy and Pollution / or, an account of the Life and Character of John Church 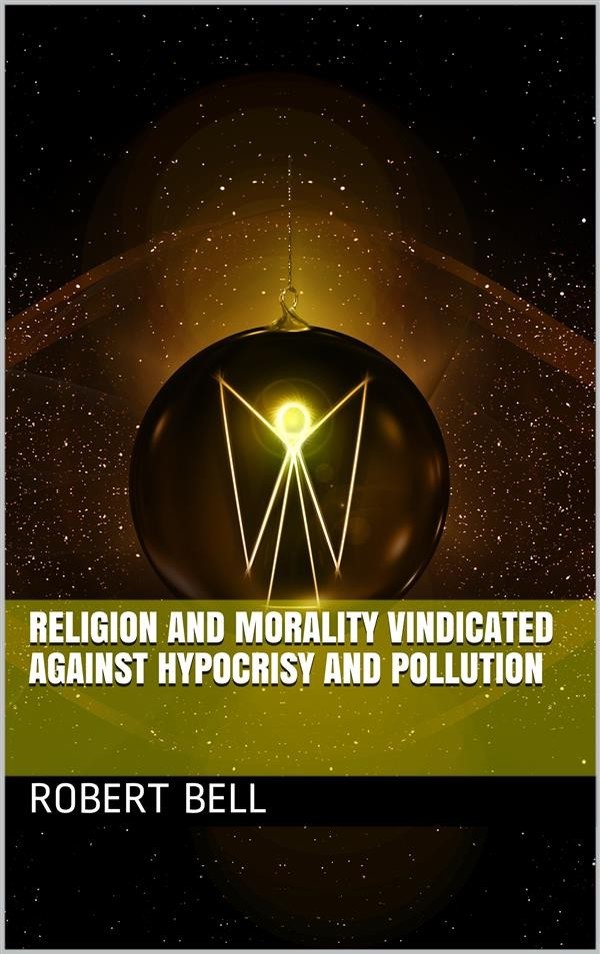 Religion and Morality Vindicated against Hypocrisy and Pollution / or, an account of the Life and Character of John Church

THE following statements will fully explain the motives which induced the Editor to expose the crimes of the individual who is the subject of them.  The demand for those numbers of the WEEKLY DISPATCH in which they appeared, was so great, that many hundreds of persons were unable to procure the papers, as no more could be printed than those which were called for on the days of publication.  The Editor, therefore, wishing to extend his efforts in defence of religion and morality as widely as possible, by holding up to all mankind a true picture of a blasphemous hypocrite who is a contemner of the one and a violator of the other, has thought it advisable to publish the whole of his narratives and remarks in a separate pamphlet; to which are subjoined many additional facts that could not appear in a Sunday Paper.  The reason this publication has been so long delayed was, in expectation that John Church would have been brought to trial in the beginning of June, for an abominable offence with which he stands charged and committed, but as there is some reason to suspect that this trial will be put off even at the ensuing Sessions for the County of Middlesex, the public curiosity cannot be kept any longer unsatisfied.