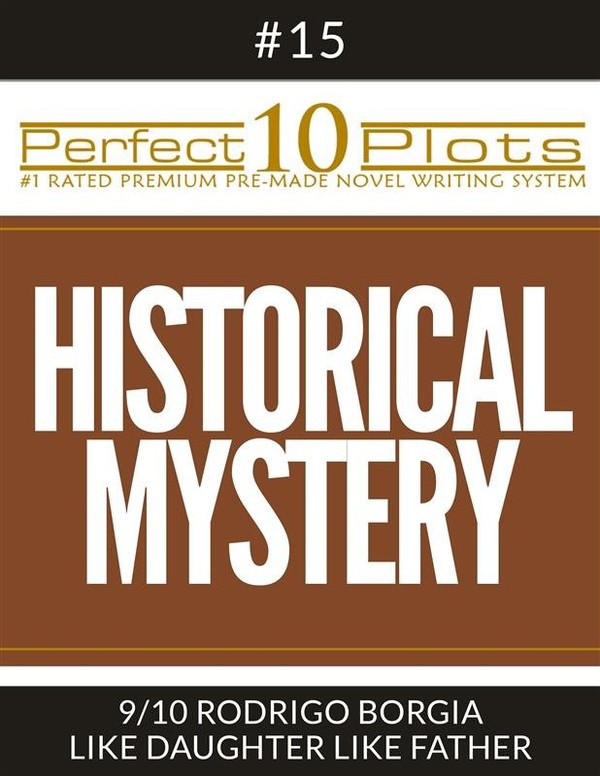 Rodrigo Borgia, better known as Pope Alexander VI was an outstanding figure of the Italian Renaissance. During his reign, from 1492 to 1503, he presided over the Borgia family, the Spanish-Italian dynasty that included his uncle, Pope Calixtus III; his son, Caesar Borgia; his daughter, Lucrecia Borgia; and his kinsman, the saintly priest, Francis Borgia. Pope Alexander VI enriched the papal domains, collected works of art for the Vatican, and augmented the earthly powers of the pope; but he also managed to enrich himself and his family at the expense of the spiritual authority of the Church. He is one of the most controversial of the Renaissance popes, partly because he acknowledged fathering several children by his mistresses. Therefore, his Italianized Valencian surname, Borgia, became a byword for libertinism and nepotism, which are traditionally considered as characterizing his pontificate. Were there any sanction taken against Alexander VI during his papal reign?