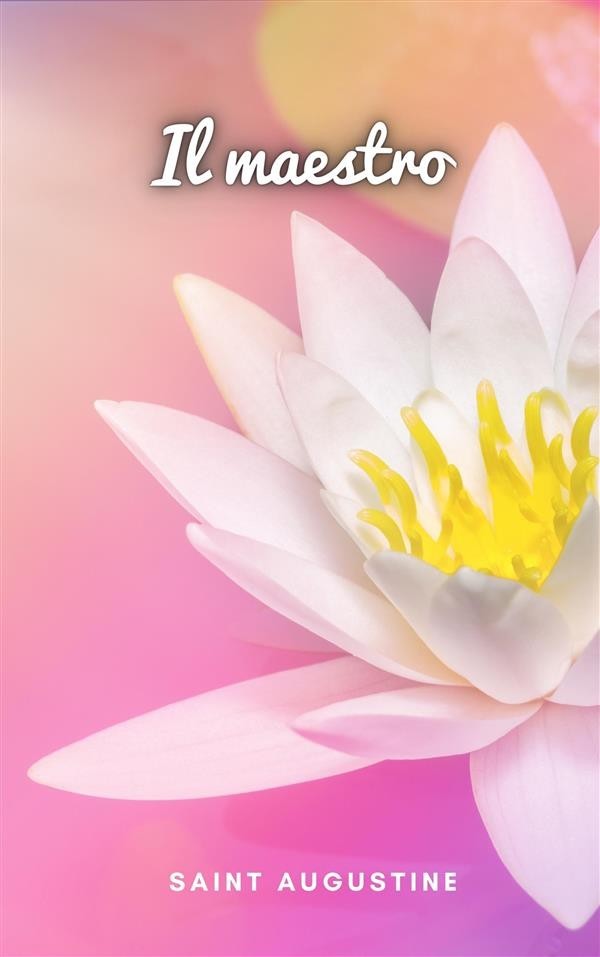 Ivanhoe /ˈaɪvənˌhoʊ/ is a historical novel by Sir Walter Scott, first published in 1819 (all first editions carry the date of 1820, however, it was released at the end of December 1819) in three volumes and subtitled A Romance. At the time it was written it represented a shift by Scott away from fairly realistic novels set in Scotland in the comparatively recent past, to a somewhat fanciful depiction of medieval England. It has proved to be one of the best known and most influential of Scott's novels.

Ivanhoe is set in 12th-century England, with colourful descriptions of a tournament, outlaws, a witch trial and divisions between Jews and Christians. It has been credited for increasing interest in romance and medievalism; John Henry Newman claimed Scott "had first turned men's minds in the direction of the Middle Ages", while Carlyle and Ruskin made similar assertions of Scott's overwhelming influence over the revival, based primarily on the publication of this novel. It has also had an important influence on popular perceptions of  Richard the Lionheart, King John, and Robin Hood. Wikipedia.