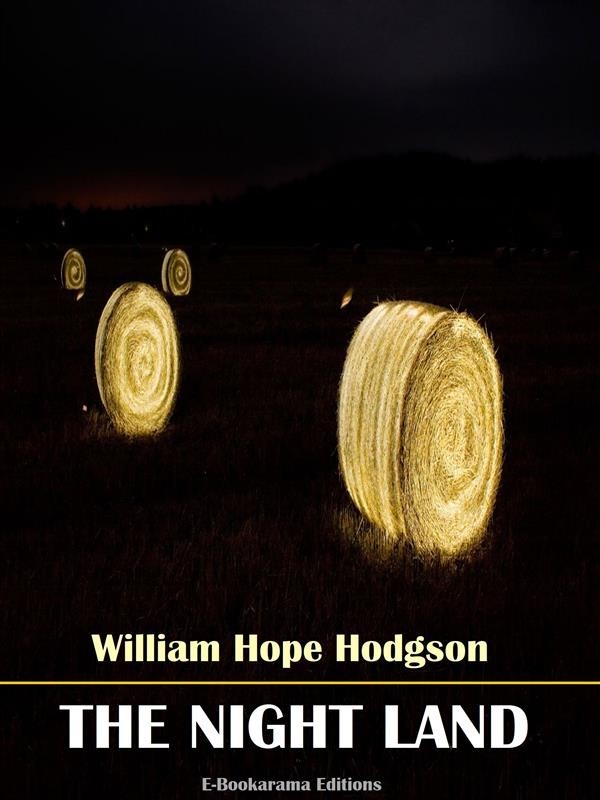 There are a number of classic works of weird fantasy and horror which have been lost from the mainstream but are well worth a look. One of these is William Hope Hodgson’s "The Night Land".

"The Night Land" is one of Hodgson’s handful of novels, and is worth a mention not just because of its haunting imagery but also because its premise is relevant to an overarching theme of the weird fiction of the early 1900’s.

The story is set in a far, distant future, one so incredibly distant that the Sun has burned out, as have in fact all stars in the sky. Humanity still survives in this land of eternal night, however, because of a mystical source of energy known as the Earth-Current. The remaining humans have sequestered themselves in a massive pyramid known as The Great Redoubt, which is powered and protected by the Earth-Current — and needs to be, because the death of the stars has revealed numerous other beings who thrive in the night land and are hostile to humanity...Humanity