Lavengro: The Scholar, the Gypsy, the Priest 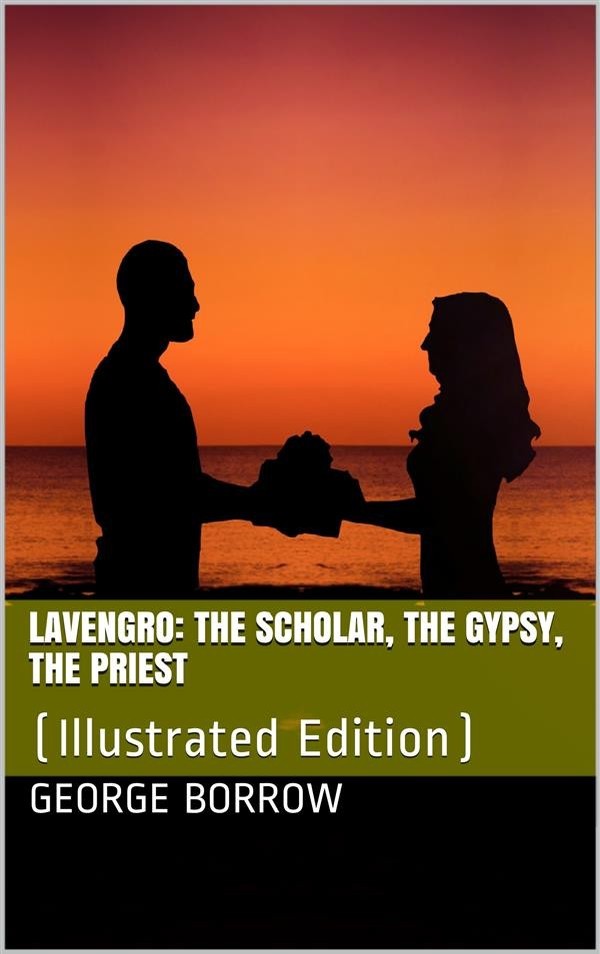 Lavengro: The Scholar, the Gypsy, the Priest

Lavengro: The Scholar, the Gypsy, the Priest (1851) is a work by George Borrow, falling somewhere between the genres of memoir and novel, which has long been considered a classic of 19th-century English literature. According to the author lav-engro is a Romany word meaning "word master". The historian G. M. Trevelyan called it "a book that breathes the spirit of that period of strong and eccentric characters".

Its protagonist, whose name is George, is born the son of an officer in a militia regiment and is brought up in various barrack towns in England, Scotland and Ireland. After serving an apprenticeship to a lawyer he moves to London and becomes a Grub Street hack, an occupation which gives him ample opportunities to observe London low-life. Finally he takes to the road as a tinker. At various points through the book he associates with Romany travellers, of whom he gives memorable and generally sympathetic pen-portraits. Lavengro was followed by a sequel, The Romany Rye. However, neither of the two books are self-contained. Rather, Lavengro ends abruptly with chapter 100, and carries on directly in The Romany Rye. Thus both need to be read together, in order.

Borrow began work on Lavengro in 1842 and had written most of it by the end of 1843, but progress was then interrupted by a tour of eastern Europe and by bouts of ill-health, physical and mental. He certainly intended the book to be an autobiography when he first set to work, and while writing it he more than once called it his Life in letters to his publisher, John Murray. In 1848 Murray advertised it as a forthcoming work to be called Lavengro, an Autobiography. However the version Borrow finally delivered had been reshaped into an autobiographical novel whose fictional episodes are inextricably intertwined with genuine memoir. Only the "scholar" in the book's subtitle refers to Borrow.