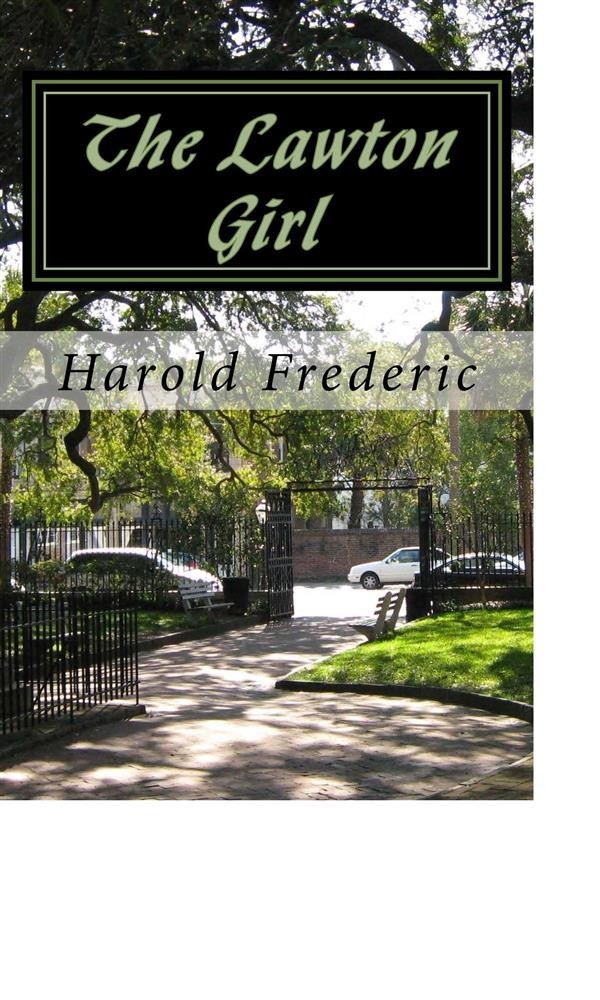 Harold Frederic (born Harold Henry Frederick; August 19, 1856 – October 19, 1898) was an American journalist and novelist.Frederic was born in Utica, New York, to Presbyterian parents. After his father was killed in a railroad accident when Frederic was 18 months old, the boy was raised primarily by his mother. He finished school at age fifteen, and soon began work as a photographer. For four years he was a photographic touch-up artist in his hometown and in Boston. In 1875, he began work as a proofreader for the newspaper The Utica Herald and then The Utica Daily Observer. Frederic later became a reporter. Frederic married Grace Green Williams in 1877, and they had five children together. By 1882 he was editor of the newspaper The Albany Evening Journal in the state capital.