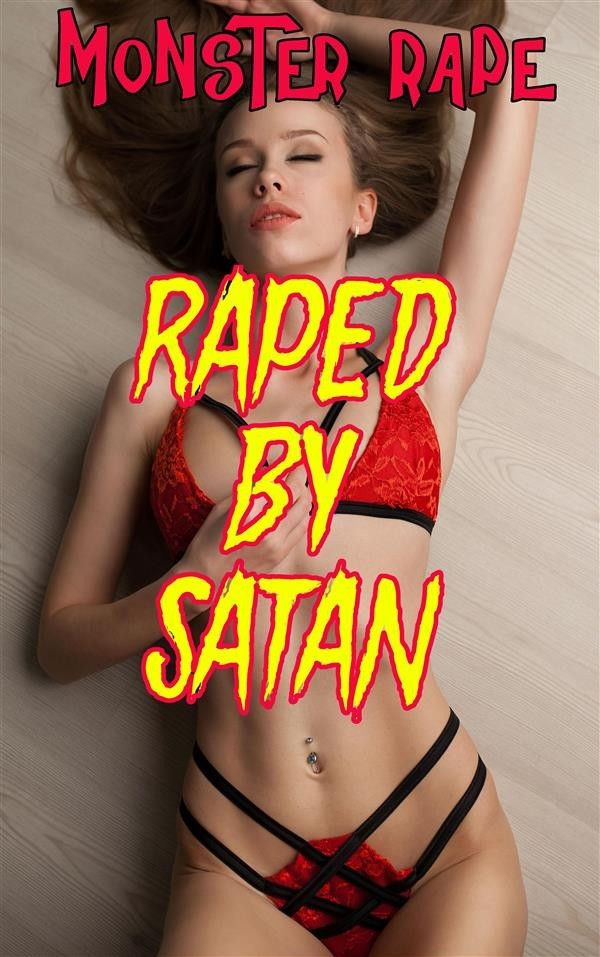 Satan grew bored in his kingdom. He wanted a challenge. He made a bet with his secretary that she couldn’t find him a worthy, spirited virgin to rape. To his surprise, she brought him Camilla to toy with for his pleasure.

Niki the succubus was going to enjoy ruling hell while Satan was busy “persuading” Camilla to see things his way.

"Yeah...yeah." Satan rested his chin on his palm, as his elbow rested on the ebony table. Casting his eyes upward, he studied the flaming stalactites and sighed. It was all too easy.

"He said he will serve you faithfully if you give him eternal life." His secretary, Niki, a lovely succubus, sat on his desk with a grin on her face.

"There's another woman who says she'll  give you their first-born child if you'll give her endless wealth."

He rolled his eyes. How many times have people offered that? They were so easy to convince, it was a job a lower-ranked demon could do with ease.

"Then what do you want? You know humans would rather follow an easier path which leads them to hell rather than a harder life to heaven." Niki flicked out her mirror and gazed into it.

"I know someone you can try to convince." She slapped down her pocket mirror.

He cocked an eyebrow.

She opened the mirror and an image appeared before his eyes. He felt as if he'd been gut punched.

She was sexy and so gorgeous it took his breath away. He felt his cock throb as it never had before.

The young 18-year-old woman was like a willow and her dark brown hair fell down her back like a chocolate river. Her face was so perfect that he swore she was an angel and her soft green eyes were like a summer forest he could get lost in.

"Where did you find her?" His mouth was suddenly dry and all he could do was think about his next conquest, her.

"Her name is Camilla and she's a virgin. She's very humble and willing to help people."

A strange fire seared through him. He had to have her as his personal toy, broken and obedient. He'd deposit his potent demonic seed within her womb, making her his.