Raped By The Orc 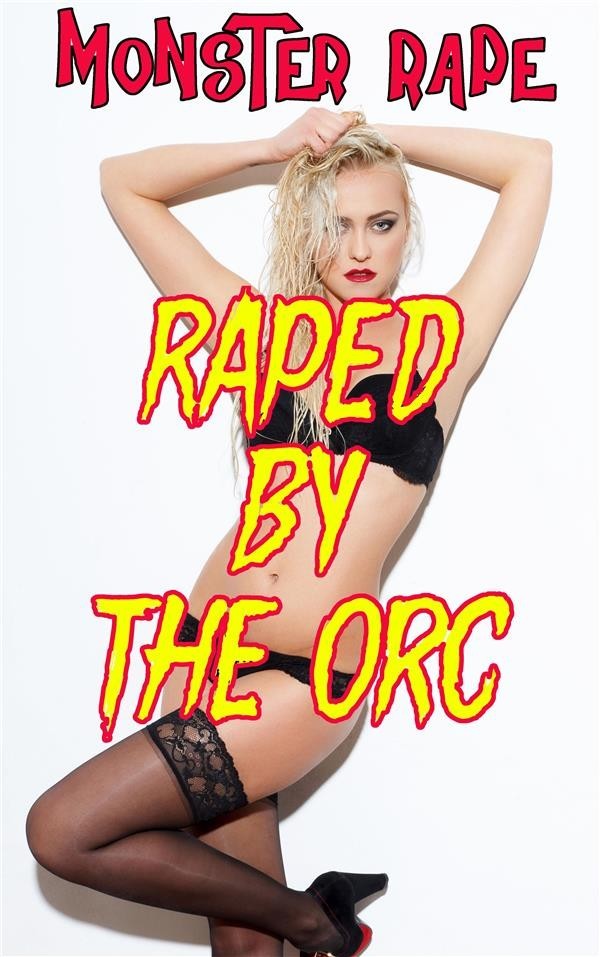 Raped By The Orc

Caught by a beast who could not be reasoned with and who only wanted one thing: to enslave her and dominate her completely, Brandy must try to fight back and escape. But that is exactly what Krug, the blue-skinned Orc, wants her to do.

Surrounded by petrified villagers and cheering Orcs, Brandy will soon learn what it’s like to be beaten, raped and mentally destroyed. All for the lust of an Orc.

Orcs on the backs of wild boars yelled and screamed, chasing the frightened crowd into a small corral. Now it was time to select their prizes.

Krug, the young warrior, cast a glance over the mob, looking for his first slave. He didn't want one who was past her prime. He wanted a young, fresh-faced 18-year-old female who was still a virgin.

Looking over the crowd, he saw a lot of pretty faces, but none that caught his eye.

His head snapped as his attention was snared by a buxom maid, which made his mouth water as lust brought his cock to life.

"Krug, you must catch your slave from the group." The leader shoved a rope into his large hands.

Krug kicked his boar forward, knowing he had one chance to get the young maid with sunset hair. If he accidentally roped the wrong one, shame would fall upon him.

She was tall and dainty like a willow. The young woman's legs were long and silky and she moved with the grace of a queen. Her large breasts swayed seductively as she cowered behind the others. Did she know she had been singled out?

Krug kicked his boar to trot toward the packed crowd, the large animal shoving people aside with his large tusks. Soon, his red-haired prize was standing before him.

His fellows watched in silence as he slowly separated her from the group. Filled with fear, she bolted away from him.

Now he had her!

Krug gave a whoop as the young maiden attempted to rejoin her people. Every time she did, he cut her off. She screamed and bolted the other way, only to be stopped again.

He whirled the rope over his head and let the loop leave his hand. Like a weaponized boa constrictor, the lasso constricted around her as he jerked her off her feet.

With a feral smile, he reeled her to him. He'd caught the one he desired! Now to break her in. That was the fun part.