Raped By My German Shepherd 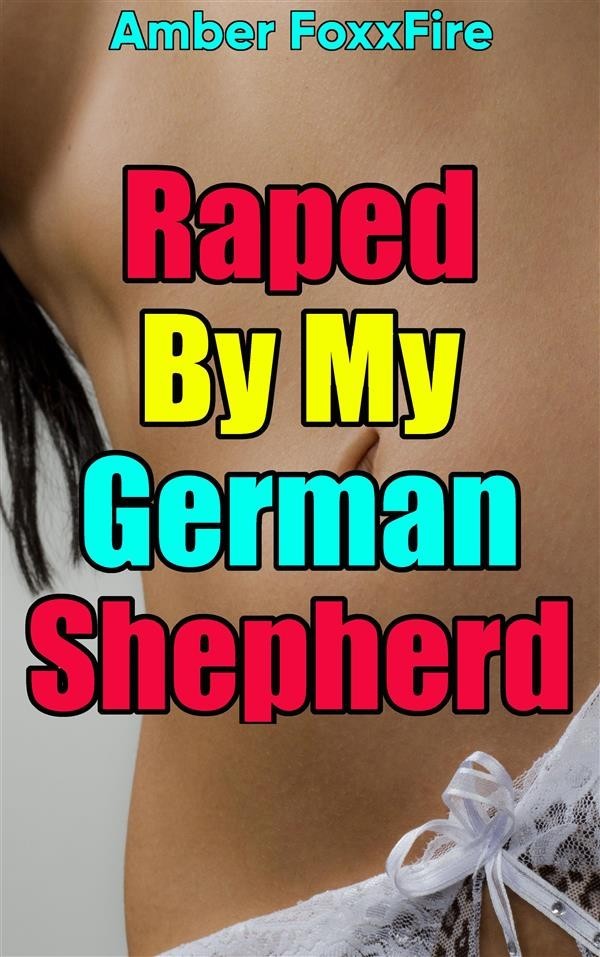 Raped By My German Shepherd

We were out camping in the forest, when suddenly - out of nowhere - a wicked-bright flash of light streaked across the night sky, lighting up the surrounding forest like a lightning bolt.

Jax, my trusty German Shepherd, bolted from the campsite and raced toward the meteor. I tried to catch him, but failed. Once I did, he was no longer the same loving pup he used to be.

He was a vicious beast!

The blue flare brightened the night sky, illuminating the tall pines with its brilliant white light. Silence fell over the forest like a shroud of death.

A thunderous roar shook the trees to their roots like an angry giant slamming his balled fist, smashing into the forest.

"What was that?" Kandy muttered as the blast knocked her to the ground.

Jax barked a warning to the meteor that'd passed over head. He was a large German Shepherd. He stared into the sky, then bolted into the trees.

"Jax!" Kandy jumped up, grabbed her flashlight and followed her dog.

Kandy raced after her dog. She leaped over a fallen tree in her path and danced around rocks and thickets which blocked her way.

He was headed toward where the meteor had crashed. She ran on faster, worried for her dog.

There was a faint greenish glow which drew Jax toward the site. Acrid scents clung to the still air as the dog glided from the shrubs.

He halted when he saw the large, pulsing rock. Trotting over, he sniffed it. Space dust invaded his nose and rushed through his brain.

"Jax! Jax! What are you doing? Get away from that." Kandy said, racing toward her dog. She stopped when he spun around.

Kandy backed away in horror when she saw her dog's glowing eyes.

He suddenly charged toward her, his slavering jaws wide open. With one powerful jump he smashed into her.

The air rushed from her lungs and she saw stars dancing before her eyes. He savagely tore off her shirt, freeing her large 18-year-old breasts from their confines.

He stopped his vicious attack on her as he eyed her bouncy breasts that swayed before him. He ran tongue over her large globes, tasting her sex.

Kandy shoved him away.

"What's gotten into you?" She demanded.