Knocking A Baby In My Twin Daughters' Virgin Wombs 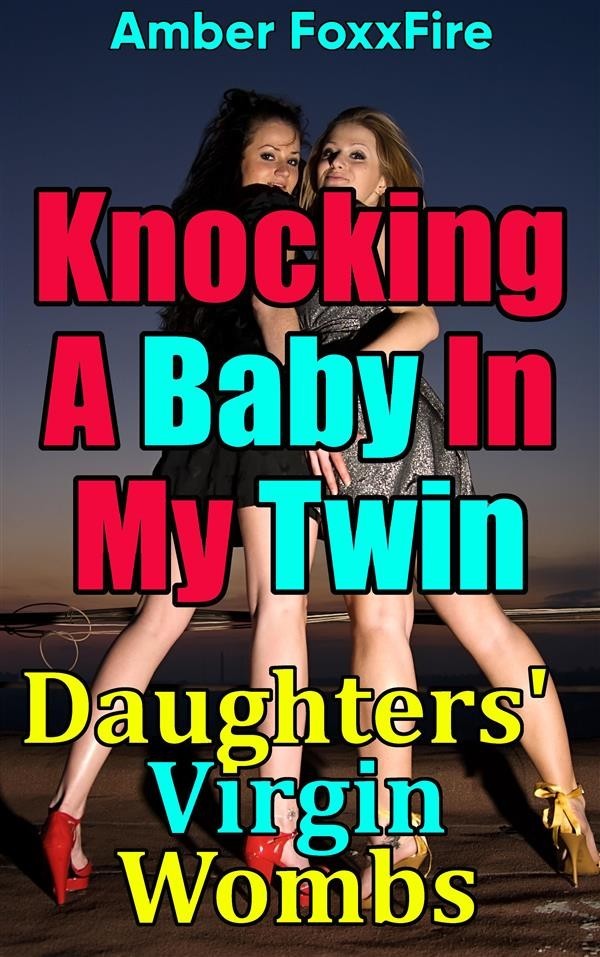 Knocking A Baby In My Twin Daughters' Virgin Wombs

My twin 18-year-old daughters thought they could slip in after curfew and get away with it. But I knew their deception. The moment they thought they were safe, I showed them they weren’t.

As virgins, they needed a strong, dominant man to show them their place. Janice and Beth would soon learn what it was like to be taken and bred by a real man.

The front door swung slowly open as two 18-year-old twins peered into their home. They scanned the front room and found it empty, with the light left on.

Janice, the oldest of them, nodded as she crept into their silent house. Peering around just to make sure their dad wasn't awake.

Maybe he went to bed.

Strange he wasn't awake. He often sat in his recliner watching movies until they came home. They were always in before their curfew except tonight.

Beth followed her, trembling like a scared kitten. She too followed her sister's example. She was just about to whisper something, when Janice placed a finger over her lips. She nodded.

Like silent thieves they made their way up the stairs and down the hallway to their room. Janice halted, lifting her hand so her sister wouldn't bump into her. Beth stopped just in time.

Janice and Beth glanced into their dad's room where they noticed he was in bed. They looked at each other, puzzlement filling their eyes.

Dad snores. Why isn't he? Beth mouthed her inquiry.

Janice shrugged and motioned for her to follow. She did.

Janice grasped the doorknob to her room and slowly opened it. She pushed it open slowly and walked into the room.

"Where have you been?" Bill, their father's deep voice danced along the pink walls.

Both sisters jumped as they saw their daddy sitting on the bed. His fierce blue eyes bored into theirs and promised them hell.

They stood stock still like a deer in the headlights of a speeding car. He ran his fingers through his belt and slapped it lightly on his leg.

Both knew exactly what that meant.