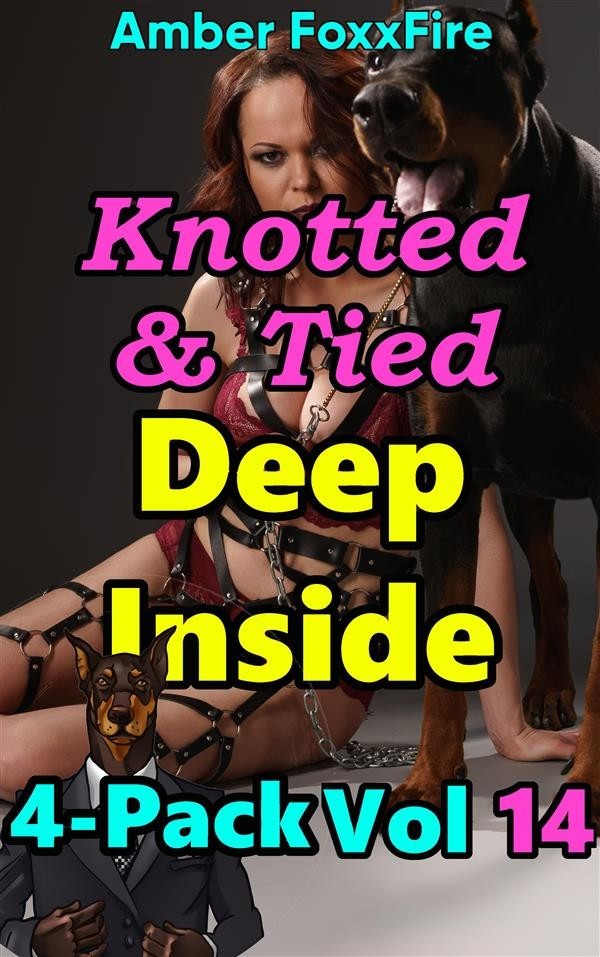 Her choice was clear.

* Bestiality Mind Control 4: Yes, Rex, Those Are Your Puppies!

Rex gulped down a couple pills that had been hastily thrown away by the son when his mother had found them. Suddenly gifted with the power to control minds, he used it on Mary. He’d always been dominant over her, but now he could push her further than he’d ever dreamed possible. Watch as Rex mind-controls Mary to perform very sexual, lewd acts on him, breeding her to carry his pups.

Smelling his pet’s fertile heat, Rex decides it’s time to take matters into his own paws and dominate the bitch. A good, hard pounding with his massive, red rocket ought to put her in her place.

Knocking her up was just an added bonus.

On break from college, I stopped by my parents’ farm. Everything was just as I had remembered it. Star, my favorite stallion, was more than happy to see me.

But it was Killer, my father’s German Shepherd, who had apparently been so sex-starved that the moment he smelled my fertile heat, pounced on me and made me his submissive bitch.