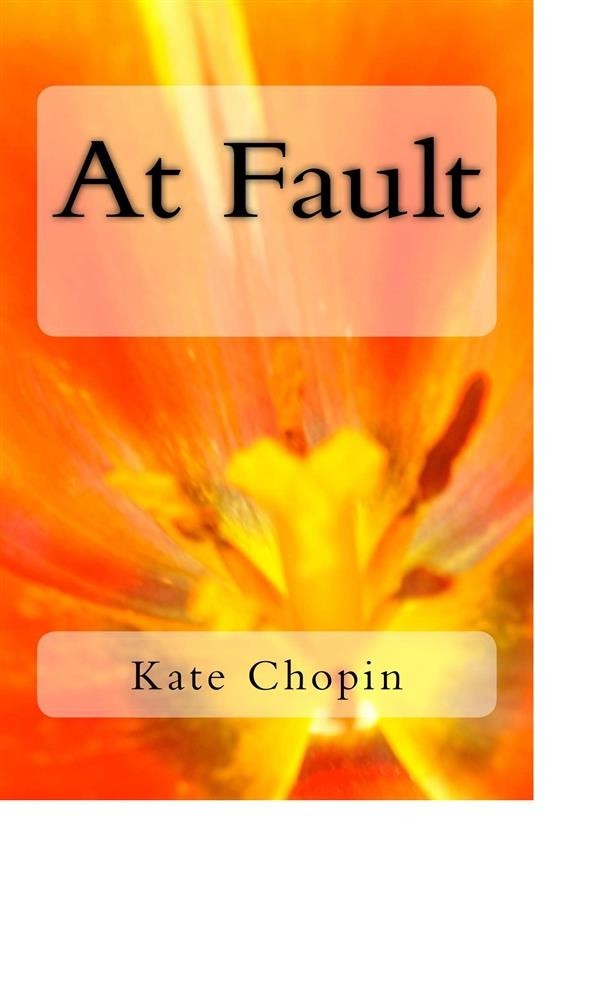 Kate Chopin (born Katherine O'Flaherty; February 8, 1850 – August 22, 1904), was an American author of short stories and novels based in Louisiana. She is now considered by some scholars to have been a forerunner of American 20th-century feminist authors of Southern or Catholic background, such as Zelda Fitzgerald.
Of maternal French and paternal Irish descent, Chopin was born in St. Louis, Missouri. She married and moved with her husband to New Orleans. They later lived in the country in Cloutierville, Louisiana. From 1892 to 1895, Chopin wrote short stories for both children and adults that were published in such national magazines as Atlantic Monthly, Vogue, The Century Magazine, and The Youth's Companion. Her stories aroused controversy because of her subjects and her approach; they were condemned as immoral by some critics.